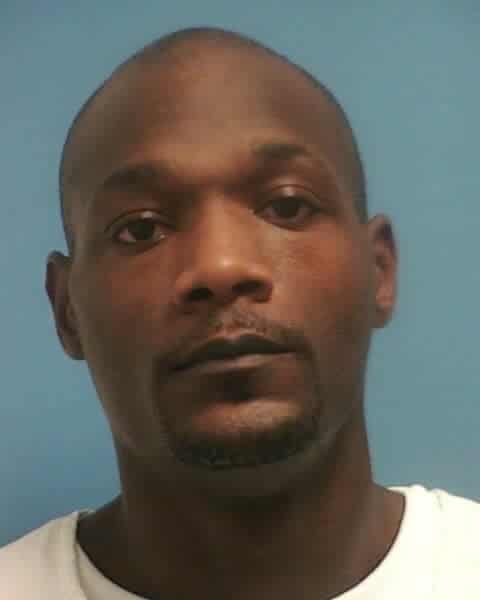 An inmate who escaped police custody in Belzoni has been apprehended in Ohio.

Garnett Hughes, a 33-year-old serving a life sentence on  kidnapping and sexual battery charges, escaped late last week while attending a family member’s funeral after managing to remove his restrains before overpowering the guards that were accompanying him.

On the run since last Friday, Hughes was taken into custody this morning by U.S. Marshals in Akron, according to the Northern Ohio Division of the agency.

Hughes was seen entering an Akron home and was arrested as he attempted to evade authorities by jumping off a balcony. Additionally, a woman at the home was arrested and charged with obstruction of official business.

“Relentless work by U.S. Marshals in Mississippi and quick action by our task force here in Ohio led to this violent and erratic fugitive being taken off the streets quickly.  Those who assist violent fugitives are put on notice that if you aid violence and those who commit violence you will be charged and brought to justice,” U.S. Marshal Pete Elliott said.

Hughes was convicted in 2014 and is serving his sentence at the East Mississippi Correctional Facility.