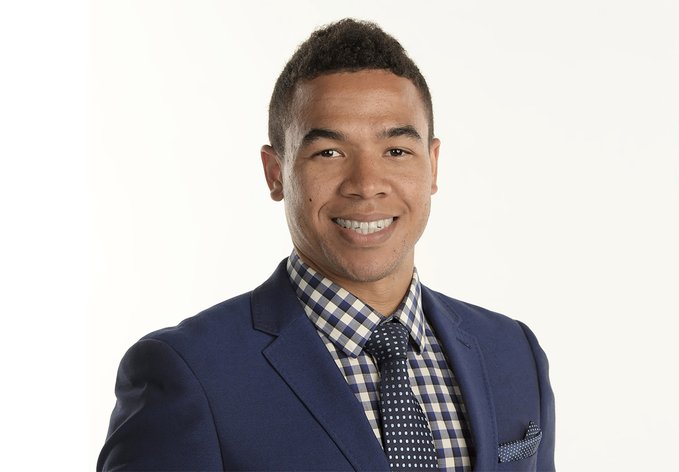 On Tuesday, ESPN college football reporter Edward Aschoff passed away after a month-long struggle with pneumonia. It was his 34th birthday.

A native of Oxford, Mississippi, Aschoff graduated from the University of Florida in 2008 with a bachelor’s degree in journalism.

After graduation, he worked for The Gainesville Sun until 2011, covering University of Florida baseball, basketball, and football.

He then joined ESPN where he contributed to the network’s SEC blog before eventually getting promoted to the position of college football reporter for both online and television.

Many of his friends and colleagues showed respect to the reporter via social media:

Devastated to hear my friend @AschoffESPN has passed away after a battle with pneumonia. Ed was a big reason I decided to pursue journalism. He took me under his wing at the Sun and I’m forever grateful. Incredible reporter and an even better person. You will be missed! pic.twitter.com/OIVvAYM5Kl

In the 11 years I taught sports reporting at the University of Florida, Edward Aschoff was the finest reporter I had the honor to teach. Gifted, smart, natural and a great BS detector. Beyond his gifts professionally, he was a truly wonderful human. This hurts. It really hurts. https://t.co/UNJUQxiQwv

Just completely stunned to hear of the passing of my friend, ESPN’s Edward Aschoff, from pneumonia. A true pro in this business and honest to God one of the nicest guys in this business that you’ll find. My heart aches. Damn… pic.twitter.com/GqppPO7h3I

I’m gutted today. Edward Aschoff was a supreme talent, yes, but he was a dear friend. He was going to be a superstar in our field. More importantly, he was so happy about getting married. He was just a remarkable soul. I can’t find the words tonight.

Aschoff, who is left behind by his fiancée Katy Berteau, will be missed in the sports community.