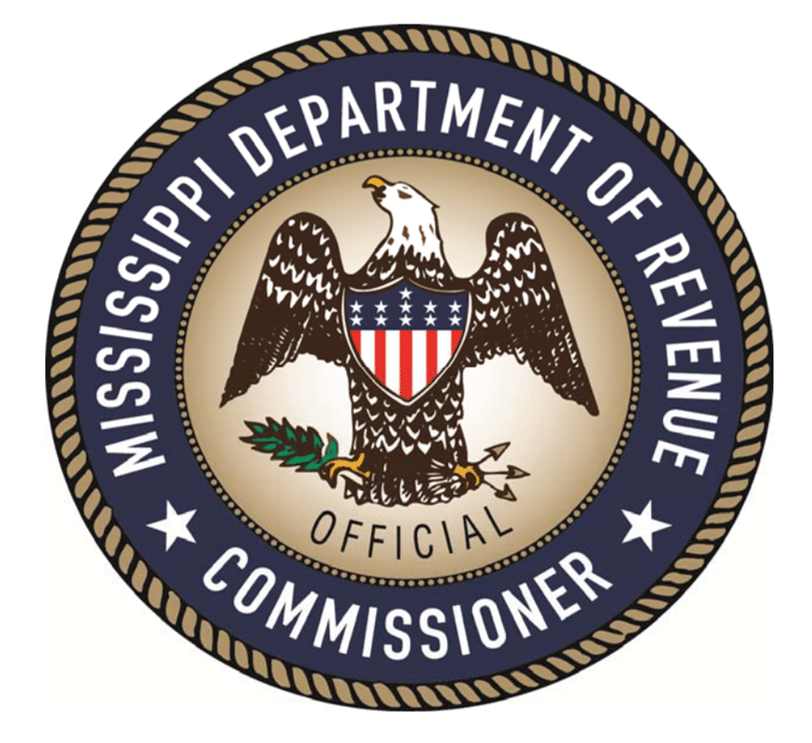 On May 6, the Mississippi Department of Revenue (DOR) announced that they were extending the deadline to file state income tax returns to July 15 due to the coronavirus pandemic.

“We think we are going to bring in between 335 million and 365 million [dollars],” DOR Commissioner Herb Frierson said. “There are some positive things out there, but we’re still approaching being 300 billion dollars short [for fiscal year 2020].”

That projected shortfall for fiscal year 2020 would be doubled if the legislature decided to attribute the money to fiscal year 2021. Whichever route lawmakers decide to take, the state will more than likely still suffer from a $1.2 billion decrease in tax revenue by mid-2021, according to State Economist Darrin Webb.

“They choose to use that money to get out of ’20 by changing the law…or they can use it in ’21,” Frierson said. “If they leave it in ’21, they will probably have to go into their cash reserves to get out of ’20. I think ’21 is going to be a horrendous year. I think that is when we are going to see the stuff Dr. Webb was talking about yesterday.”

While the numbers from the current month are an improvement from the past few months and income taxes will be coming in soon, Frierson nevertheless suspects a “prolonged recovery.”

“It will probably be two years getting back anywhere close to where we were when all this started,” Frierson said.

Even with help of income tax, DOR expects “prolonged recovery”