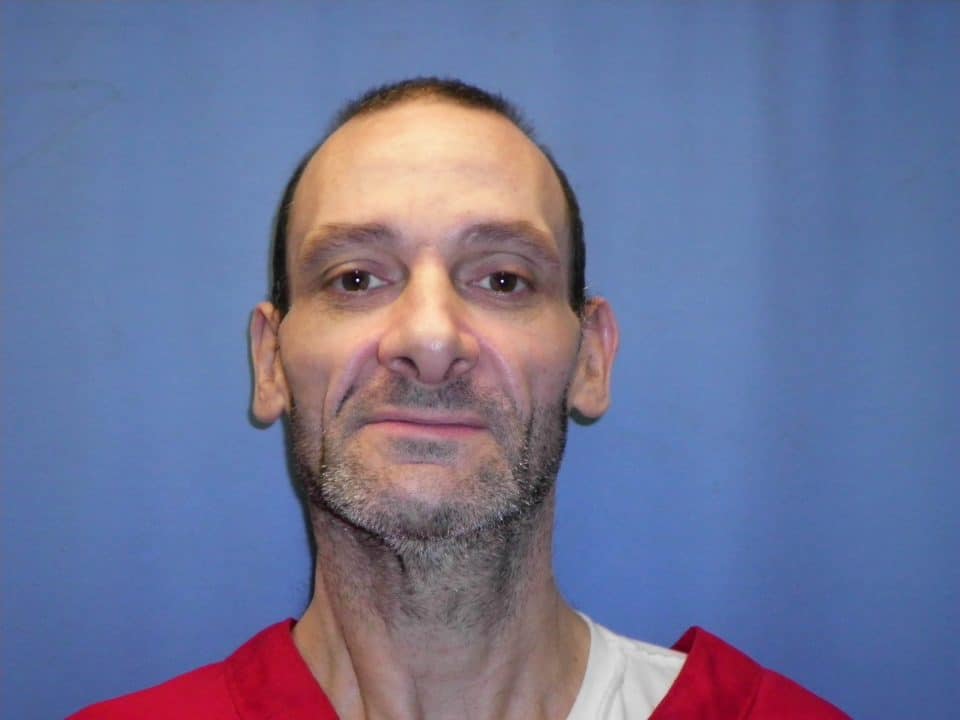 The Mississippi Supreme Court has granted the request of convicted murderer David Neal Cox, 50, after he had previously petitioned the court to dismiss his appeals, dismiss his counsel, and move forward with his execution. A Union County Court ruled previously this year that Cox was competent to make such a decision.

Cox murdered his wife, Kim, in May 2010 and was convicted on capital murder charges in 2012. Cox also pled guilty to seven other charges, including kidnapping & sexual battery.

In 2018, Cox wrote a letter to the Court sharing that he would “gladly” kill his wife again and they he “happily and “premeditatedly” murdered her. Later that year, he wrote to the Court again to say he was seeking the “speedy execution of my guilty body.”

While no lethal injections have occurred in Mississippi in nearly a decade, the Associated Press reported back in August that the state had recently acquired the necessary drug to carry out the procedure.

There are currently 38 inmates on death row in Mississippi.