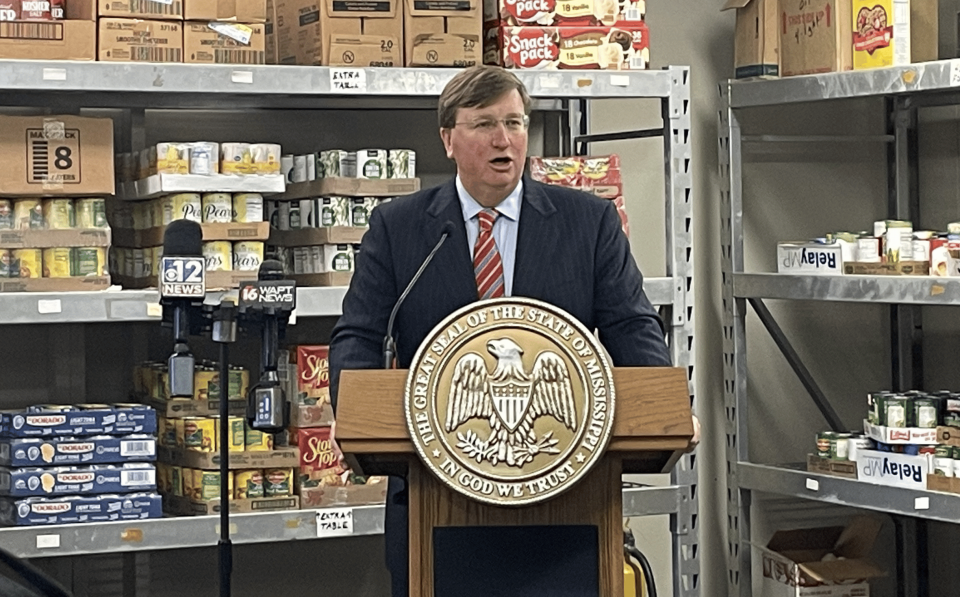 Governor Tate Reeves has announced Extra Table as the recipient of the 2022 Mississippi Poultry Association’s annual donation of chicken and eggs.

Extra Table, headquartered in Hattiesburg, will be receiving 607,600 servings of protein to supply to its food kitchens and food pantries that can be found in 69 of Mississippi’s 82 counties.

“I have no doubt that Robert St. John, Martha Allen, and the rest of the team at Extra Table will, once again, manage this donation and distribution effectively,” Governor Reeves said during a press conference held at The Good Samaritan Center in Jackson.

Since the annual donation launched in 2011, MPA members have donated nearly five million servings of protein for food-insecure Mississippians.