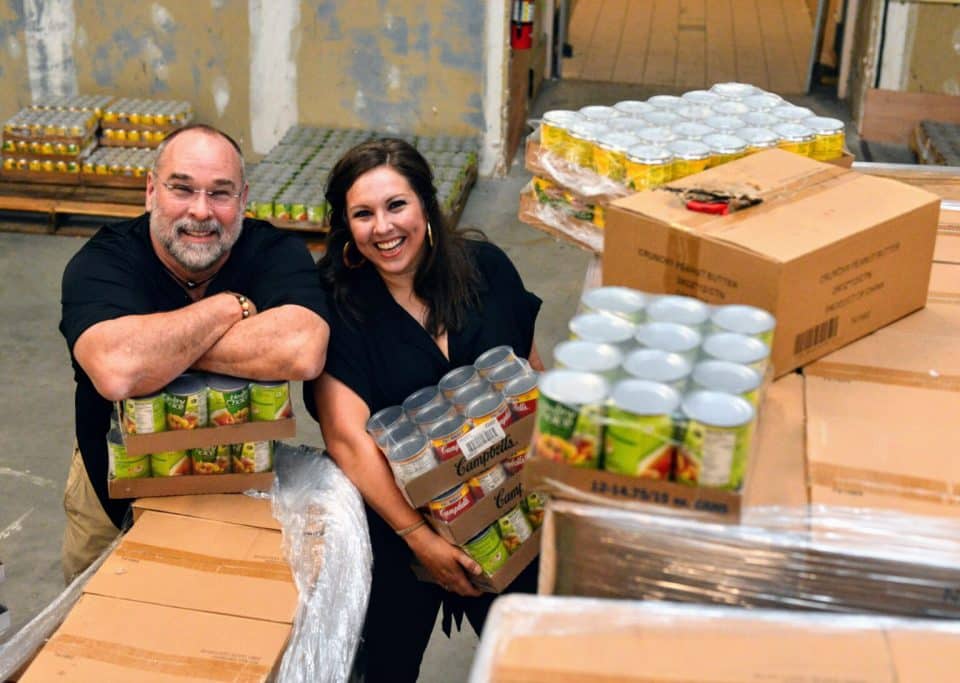 Mississippi non-profit Extra Table will be hosting a fundraising event called “The Inaugural Bourbon Festival” at the end of October to raise money for over 50 food pantries across the state.

The festival will feature over 100 bourbons that will be available for tasting and a bourbon cocktail competition attendees can judge. Each bourbon can be purchased by ticketholders during the event as well.

“You will not be snubbed on the kinds of bourbon that you will be able to taste at the actual Bourbon Festival,” Rhonda Hayden, the Director of Development at Extra Table, explained.

During the event, eight of the best local bartenders will be required to create their own signature bourbon cocktail using Old Soul bourbon. The title of “Best Bourbon Cocktail” will be given to the bartender who receives the most votes by the end of the night.

Ticketholders will also be invited to participate in the festival’s silent auction, which will include a large piece of art of Pappy Van Winkle, rare bourbons, and other unique items. Those who do not attend the event will still be able to bid on the items, as each auctioned piece will be available online.

All proceeds will be used to purchase wholesale groceries for food pantries across the state, with the goal of feeding food-insecure Mississippians in need.

“The food is always healthy and food-stable,” Hayden stated. “Every dollar that we raise goes toward feeding people in Mississippi.”

Tickets are still available for the Bourbon Festival, which will be held at the Reunion Country Club in Madison from 6:30 p.m. to 9:30 p.m. on October 27.