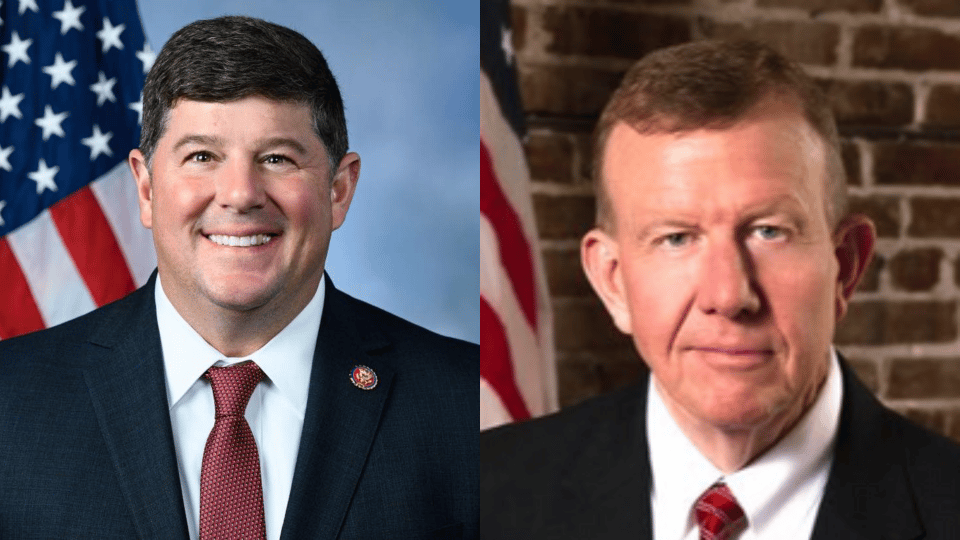 The highly anticipated debate comes after a primary that featured seven GOP candidates. Palazzo finished with 31.6% of the votes while Ezell came out with 25.1%, ultimately forcing the upcoming June 28 runoff. Even though Palazzo finished nearly six points ahead of Ezell, every other Republican primary candidate has come out in support of the sheriff.

Friday’s debate can be watched live on WLOX before re-airing on Saturday at 4 p.m. CT. Friday morning interviews with each of the candidates can be watched below.

Rebel Report: Ole Miss is headed to the NATIONAL CHAMPIONSHIP