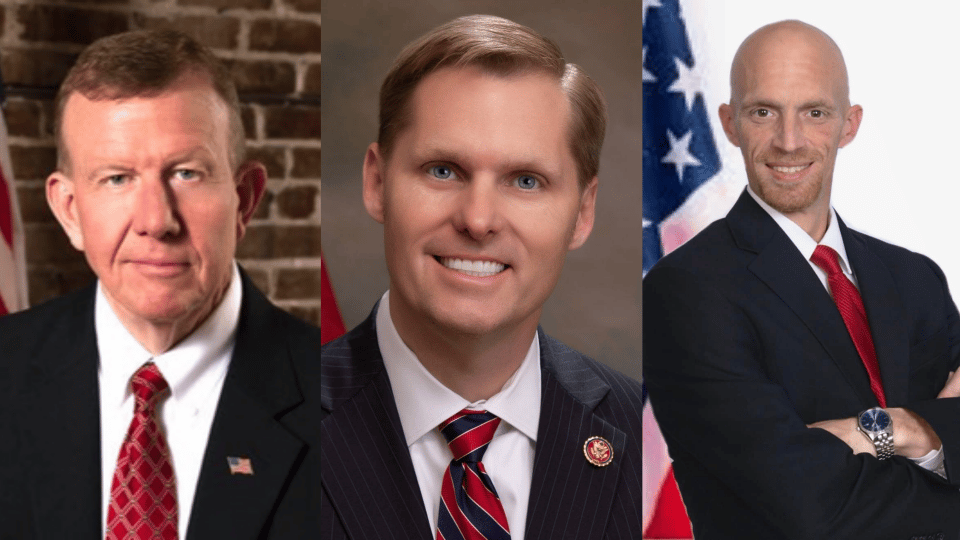 Ezell, who ended up receiving the support of every other Republican candidate from the June 8 primary election, defeated the six-term incumbent Congressman after receiving 53.8 percent of the district’s votes. Ezell’s victory guarantees the first time since 2010 that a Mississippi Congressional incumbent will lose their spot in D.C.

Now, Ezell will face off against Democratic nominee Johnny Dupree and Libertarian nominee Alden Johnson in the November 8 general election.

Congressman Michael Guest, who originally received 300 fewer votes than Michael Cassidy during the primary election, surpassed his opponent this time around after totaling 67.3 percent of the runoff votes. Guest is currently seeking his third term in Congress and is anticipated to run against Democratic nominee Shuwaski Young during the general elections.

Brian Flowers received 57.8 percent of the 2nd Congressional District’s votes, finishing 16 points ahead of Ron Eller. Flowers was the 2020 Republican nominee for District 2, setting up a rematch between him and Congressman Bennie Thompson.

To view the full results from Tuesday, click here.

Your Mississippi forecast for Wednesday, June 29