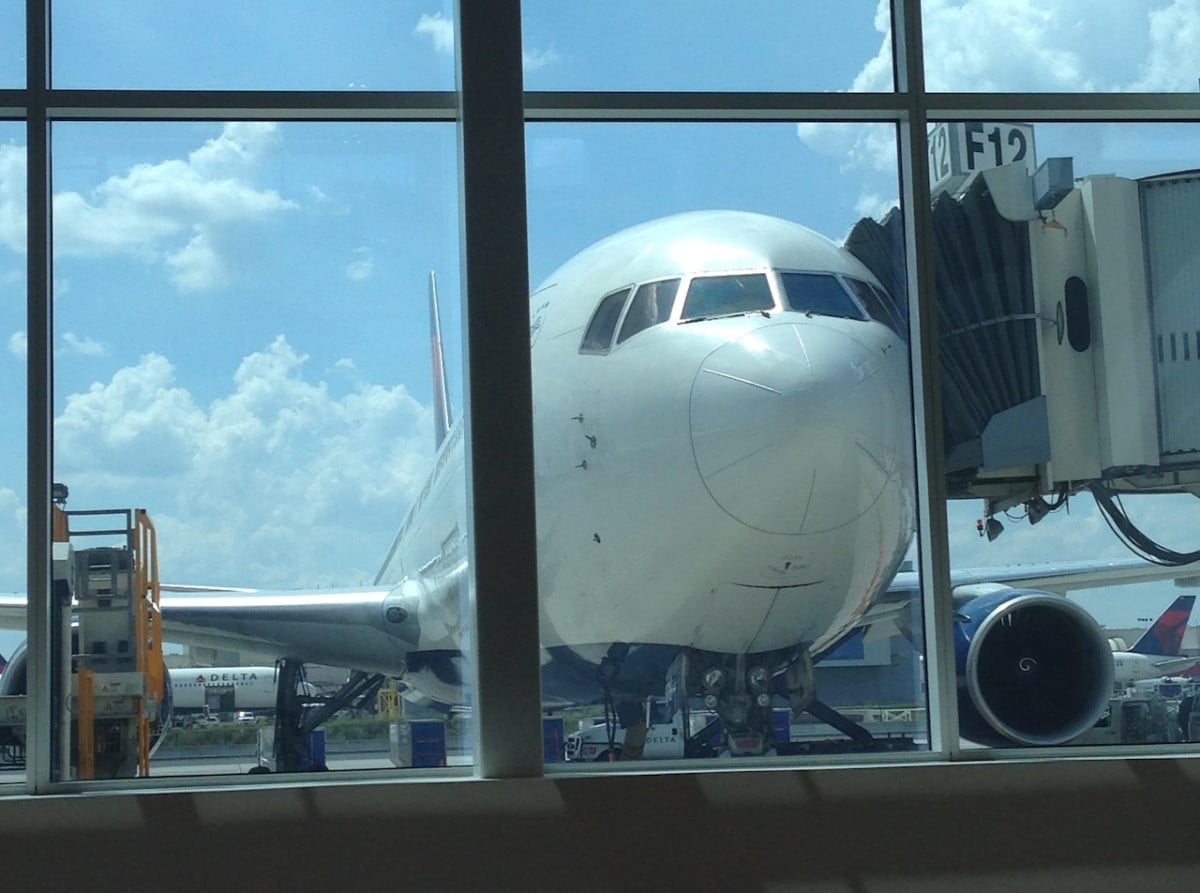 Airports across Mississippi are expected to get some upgrades following the Federal Airport Administration’s investment of more than $15 million in grants to 29 airports across the state.

“As a Member of the House Transportation and Infrastructure Committee, I’ve spoken with airport officials across the Third Congressional District about the important role airports play in economic development. These grants will help make Mississippi’s economy more competitive as we seek to attract and retain new businesses and investment,” Guest said.

Here is the full list of airports that are set to receive grant funding: