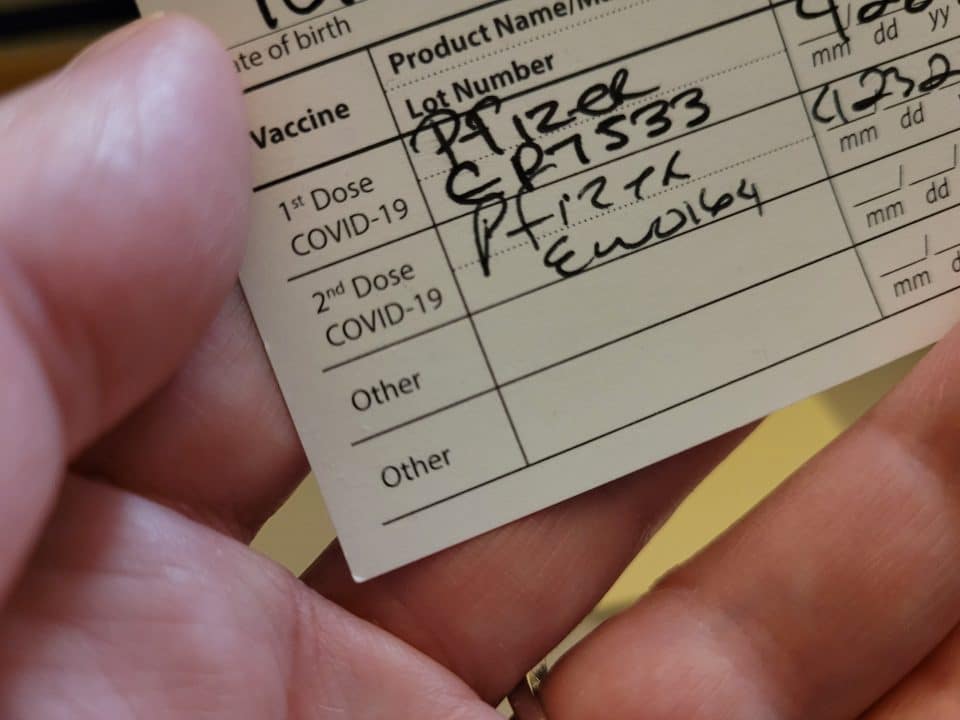 While opting not to recommend Pfizer booster doses for the general public, an FDA advisory committee has voted to issue the recommendation for those over the age of 65 and other at-risk individuals six months after getting their first two shots.

The panel voted 16-2 against the third shot for the general public before an 18-0 vote recommending the booster for the at-risk populations.

In Mississippi, health officials have advised the elderly and the immunocompromised to talk to their doctor about receiving a third dose.

According to the MSDH website, qualifying conditions include recent cancer treatment, organ transplant, stem cell transplant, having a disease such as HIV which affects the immune system, or taking medication such as high-dose steroids.

As for the general public, CNN reports that committee members discussed a lack of data supporting the need for a booster dose at this time and “expressed doubts about the safety of a booster dose in younger adults and teens.”

“It is very important that the main message that we still transmit is that we have got to get everyone two doses. Everyone has got the get the primary series. This booster dose is not likely to make a big difference in the behavior of this pandemic,” Dr. Cody Meissner, a professor of pediatrics at Tufts University School of Medicine said.

The panel’s recommendation will now move on to the next phase of the approval process within the FDA. From there, it would then need to be approved by the CDC.

President Biden had previously announced that booster doses for the general public would be available by September 20th.