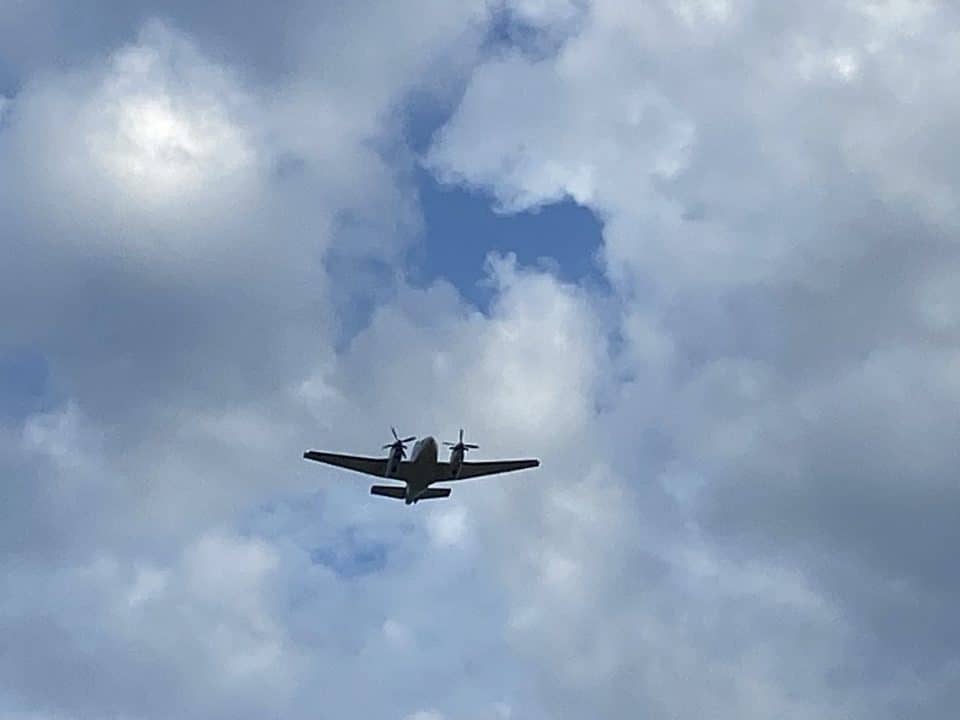 The man accused of threatening to crash a stolen airplane into a Tupelo Walmart has been issued federal charges of destruction of an aircraft and making threats involving destruction of aircraft.

29-year-old Cory Patterson made the threat after calling 911 around 5:00 a.m. on September 3, claiming he planned to crash the Beechcraft King Air C90 twin-engine aircraft into the Walmart on West Main.

At 9:32 a.m., Patterson made a Facebook post apologizing to his family, with Tupelo Police Chief John Quaka saying that it was Patterson’s “goodbye message.”

“Sorry everyone. Never wanted to actually hurt anyone. I love my parents and sister this isn’t your fault. Goodbye,” the post read.

Patterson continued to fly in circles around the area before landing in a soybean field, with his time in-air totaling over five hours.

According to court documents, an FBI agent discovered a handwritten letter from Patterson within the interior of the aircraft after the event addressing his intentions. The letter detailed how Patterson chose Walmart due to its ability to be evacuated quickly and did not wish to hurt anyone.

Benton and Tippah county deputy sheriffs took Patterson into custody at the scene of the crash, where he was charged by the state with grand larceny and making terroristic threats.

Now, Patterson has been issued additional charges on the federal level, with both charges estimated to carry a total of up to 25 years in prison.