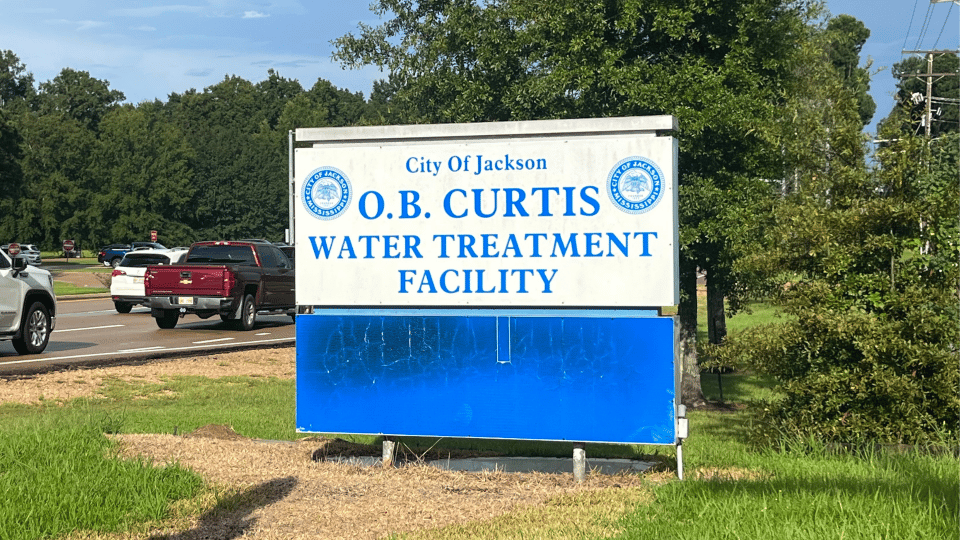 A federal judge has approved an order giving control of Jackson’s water system to a third-party program manager.

According to U.S. Attorney General Merrick Garland, the order is meant to serve as an interim measure while negotiations between the federal government, the city, and the Mississippi State Department of Health to bring the water system into compliance with the Safe Drinking Water Act transpire.

The proposal grants the interim manager the ability to do the following:

Hemphill Construction will remain in operation at Jackson’s water treatment plants until January 9, 2023, or no more than seven days from when the new third-party operator arrives.

The U.S. Department of Justice, on behalf of the Environmental Protection Agency, has also filed a complaint against the city alleging that the city has failed to provide drinking water that is reliably compliant with the SDWA.

“Over the past year, I’ve had the privilege to spend time with people on the ground in Jackson – many who’ve struggled with access to safe and reliable water for years,” EPA Administrator Michael S. Regan said. “I pledged that EPA would do everything in its power to ensure the people of Jackson have clean and dependable water, now and into the future. While there is much more work ahead, the Justice Department’s action marks a critical moment on the path to securing clean, safe water for Jackson residents.”

The city of Jackson has faced over 300 boil water notices in the last year alone, according to the EPA.