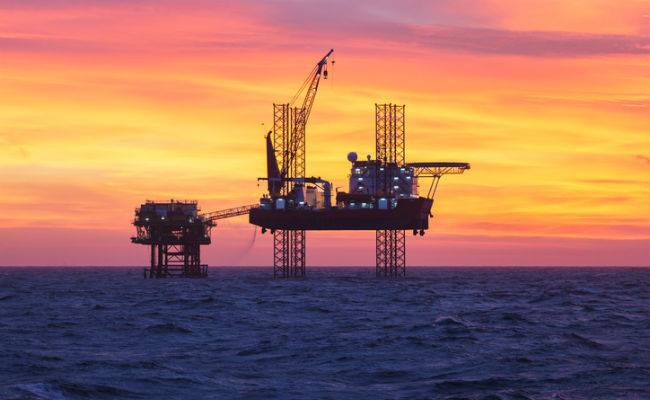 Image courtesy of the Center for Energy Studies at LSU

In January, President Biden issued an Executive Order declaring a moratorium on future oil and gas leasing and drilling permits on federal lands. It effectively halted all oil and gas leasing operations, days after the Interior Department halted development and exploration of existing leases.

Fitch said, “Together, these actions make up the Biden Ban – an aggressive, reckless abuse of Presidential power that threatens American families’ livelihoods and national security.”

The lawsuit states, “The Outer Continental Shelf Lands Act and Mineral Leasing Act set out specific statutory duties requiring executive agencies to further the expeditious and safe development of the abundant energy. In compliance with those statutes, the Department of the Interior has for decades issued leases for the development of oil and natural gas on public lands and offshore waters.”

U.S. Senator Roger Wicker has stated that these offshore projects support 20,000 Mississippi jobs. “Our nation depends on these federal leases as a major source of energy and economic growth. In 2019, federal leases accounted for 22 percent of American oil and 12 percent of U.S. natural gas production, with much of this output coming from wells in the Gulf of Mexico,” said Wicker.

This week, a federal judge in Louisiana issued a preliminary injunction to block the Executive Order.  U.S. District Judge Terry A. Doughty said the Biden administration cannot stop leasing without approval by Congress.  He also stated that states producing fossil fuel which filed suit challenging the policy have “demonstrated a substantial threat of irreparable injury.”

Attorney General Lynn Fitch said, “We’re pleased with Judge Doughty’s ruling.  American jobs, economic growth, and energy independence are at stake here.  My colleagues and I will continue to stand up against this Presidential power grab to protect the people’s interests.”

In response to Doughty’s ruling, Interior Department spokeswoman Melissa Schwartz issued a statement to the Washington Post which says, “We are reviewing the judge’s opinion and will comply with the decision.”

“The Interior Department continues to work on an interim report that will include initial findings on the state of the federal conventional energy programs, as well as outline next steps and recommendations for the Department and Congress to improve stewardship of public lands and waters, create jobs, and build a just and equitable energy future,” Schwartz added.

An interim report is expected this summer.

In his ruling, Doughty wrote, “Although there is certainly nothing wrong with performing a comprehensive review, there is a problem in ignoring acts of Congress while the review is being completed.”