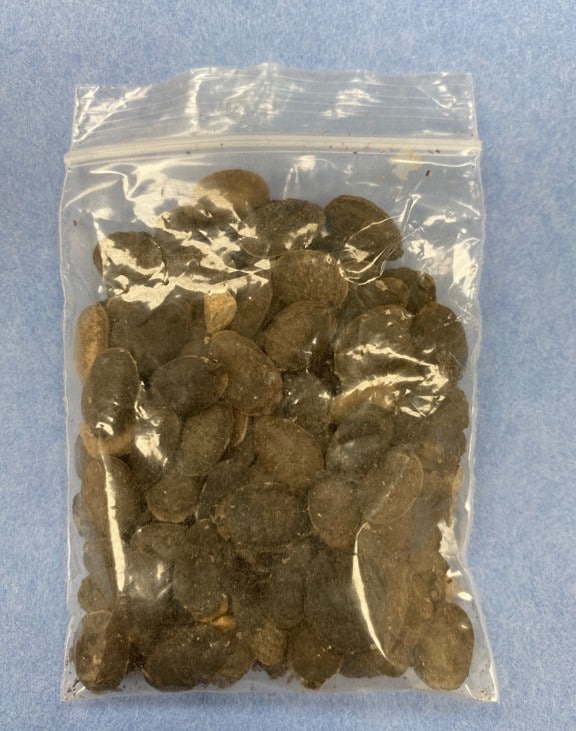 Image courtesy of the Mississippi Department of Agriculture

In the event a package of unsolicited seeds makes its way to your mailbox, from China or any foreign country, STOP!

Mississippi’s Ag Commissioner Andy Gipson says, “We are aware that citizens in Mississippi, as well as other states, have received unsolicited packages of seed appearing to be from China over the last few days. We are working closely with the USDA’s Animal and Plant Health Inspection Service on this issue.”

“Please don’t plant the seeds”, said Gipson.  “I don’t want to scare people because there is no indication these seeds pose a danger to human health. But any foreign seeds can have a negative impact on our environment as a threat to plant and animal health and to agriculture. Also, foreign seeds could carry fungi or pests which could cause great destruction to our native ecosystem.”

Gipson addressed the issue on Facebook Live and said the seeds, which have arrived in nearly every region of Mississippi, are disguised in packages labeled as “jewelry” or something else to entice you to open the package.

If you have received these seeds, call the Bureau of Plant Industry at 662-325-3390 and an inspector will be sent to your location to pick up the seeds.

According to Gipson, the USDA does not currently have any evidence indicating this is something other than a “brushing scam”, which is where people receive unsolicited items from a seller who then posts false customer reviews to boost sales.

Gipson says, “That scam can involve many different random products, but foreign seeds could be an environmental threat. USDA is currently collecting seed packages from recipients and will test their contents and determine if they contain anything that could be of concern to U.S. agriculture or the environment.”