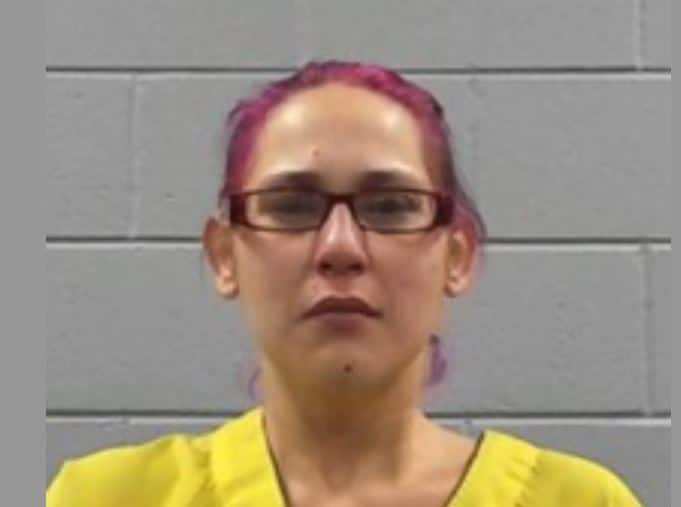 “The cooperative investigation resulted in sufficient probable cause for an arrest warrant being issued for the suspect, Irmariz Velazquez, and a search warrant being issued for her residence,” said Bailey. “On Thursday October 14th, Rankin County Court Judge David Morrow signed the warrants. On this same day Rankin County Deputies along with officers from all the involved agencies executed the warrants at the suspect’s residence near Florence.”

Velazquez, who was taken into custody without incident, was transported to the Rankin County Jail and booked on the charges of Human Trafficking, Promoting Prostitution, and Dissemination of Child Pornography.

Velazquez will appear before District Attorney Bramlett and Judge Morrow on Tuesday, October 19th, for an initial appearance.

Bailey said the investigation is ongoing and additional arrests are expected.