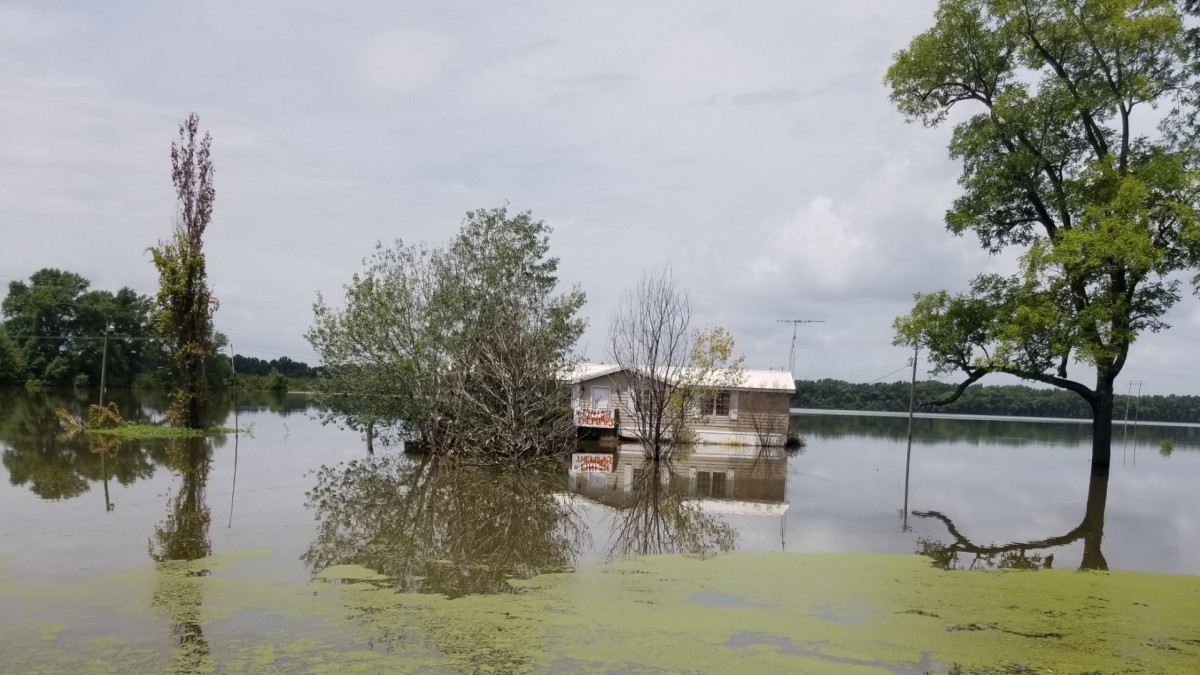 U.S. Senator Cindy Hyde-Smith is praising the release of a final U.S. Army Corps of Engineers environmental document that outlines the flood reduction and environmental benefits of its new Proposed Plan to address catastrophic flooding in the South Mississippi Delta.

The Environmental Protection Agency (EPA) on Friday morning released a Notice of Availability in the Federal Register for the “Final Supplement No. 2 to the 1982 Yazoo Area Pump Project Final Environmental Impact Statement.”  The Corps will post the final SEIS and accompanying appendices here: https://www.mvk.usace.army.mil/missions/programs-and-project-management/project-management/yazoo-backwater-report/

“The release of this environmental report represents significant progress toward providing residents of the South Mississippi Delta the flood protection promised by the federal government for eight decades,” said Hyde-Smith, who has spearheaded this effort since becoming a U.S. Senator.

“With the information provided in the Corps’ Final Environmental Impact Statement, there is no justifiable reason to oppose the new Proposed Plan,” she said.  “After extensive review, the Corps has determined that it will reduce annual flood damages, and provide net gains in environmental value to the entire Yazoo Backwater Area.”

In the final environmental impact statement, the Corps concludes, “that the Proposed Plan as designed would benefit low-income and minority populations in the Yazoo Study Area.  The vast majority of structures and homes would be better protected from flooding, there would be a discernible economic benefit separate from agricultural benefits, and the negative effects of extended duration backwater flooding on aquatic resources, wildlife, and recreational resources would be dampened.”

A November 30 EPA Region 4 letter to the Corps regarding the Draft Supplemental Environmental Impact Statement stated, “The EPA fully supports the purpose of the project to reduce flood damages in the Yazoo Backwater Area.  EPA has determined that the proposed project is not subject to EPA’s 2008 Final Determination.”

Hyde-Smith, who serves on the Senate appropriations subcommittee with jurisdiction over the Corps, expressed gratitude to the Corps for its diligence in renewing the prospect for flood control for an area that has experienced significant flooding in nine of the last 10 years. The historic 2019 flood caused two deaths, hundreds of millions of dollars in damages, flooded over 600 homes, and severely affected wildlife and the environment.

“Seeing firsthand the disruptions the backwater flooding has on the lives of Mississippians has made this my top priority from day one.  On my first day in office as a United States Senator, more than 300,000 acres were under water, and I am pleased with the progress we have made on this effort thus far,” she said.

As a member of the Senate Appropriations Committee, Hyde-Smith worked to secure $1.5 million in FY2020 appropriations legislation to fund the Final Supplemental Environmental Impact Statement announced in the Federal Register on Friday.