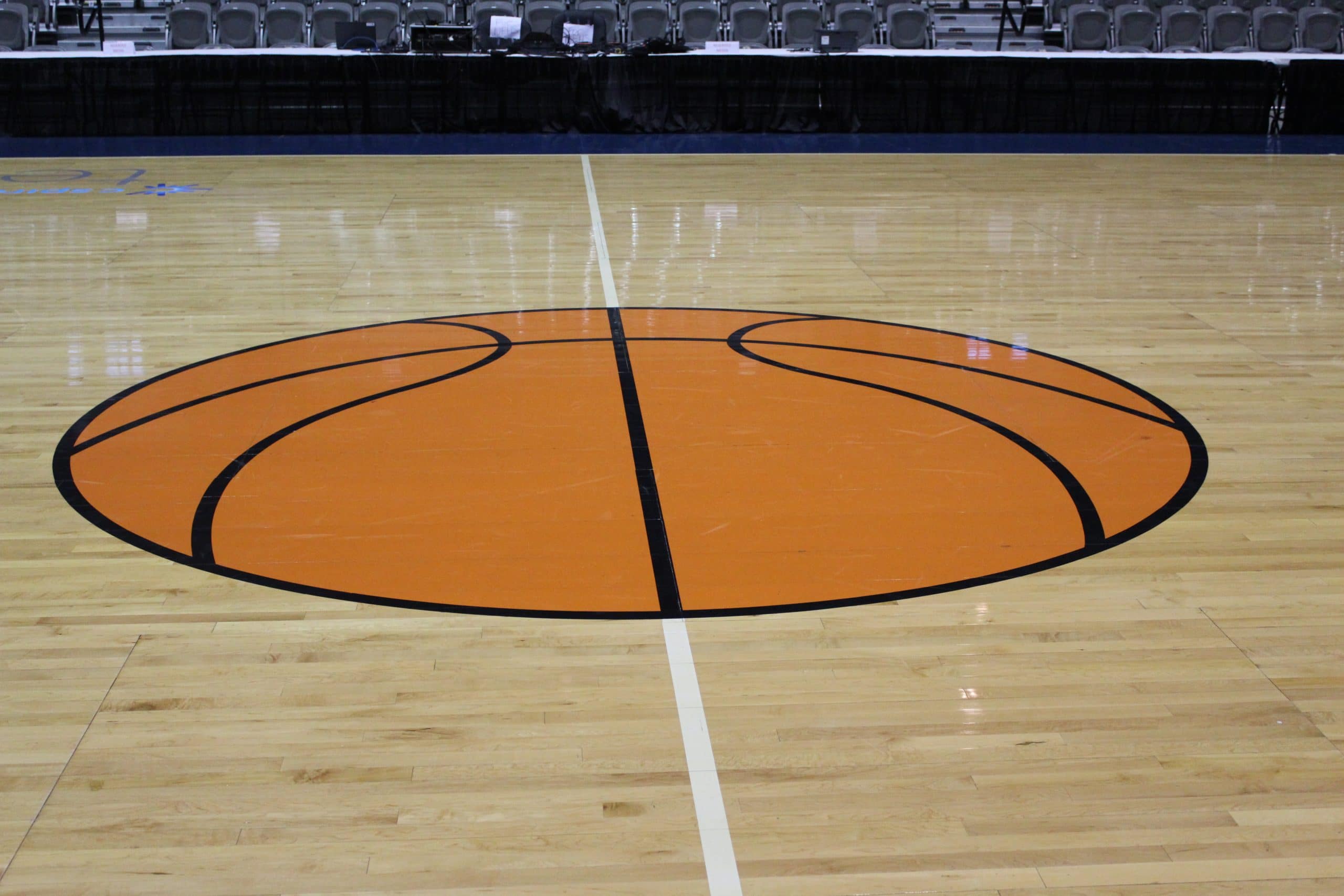 The finalists for the C Spire Gillom and Howell Trophies have been announced.

The awards are presented to the top women’s (Gillom) and men’s (Howell) college basketball players in Mississippi each year, and they’ll be awarded during a ceremony at the Mississippi Sports Hall of Fame on March 9th.

The finalists for the Gillom Award, named in honor Ole Miss alum Peggy Gillom, include:

The finalists for the Howell Trophy, named in honor of former MSU and NBA star, Bailey Howell, include:

Fans will have a chance to help select the winner through a fan vote sponsored by C Spire.  The fan vote counts for a weighted 10% of the final total.  To vote fans may go to http://howellgillomvoting.hscampaigns.com to cast votes for their favorites.  Statewide sports media select the finalists and account for the remaining votes for the winners.

Mississippi Sports Hall of Famer, Van Chancellor who has coached in high school, college and professional basketball will be the featured speaker at the banquet.  Tickets are on sale on the museum website www.msfame.com or at the Hall of Fame business office.