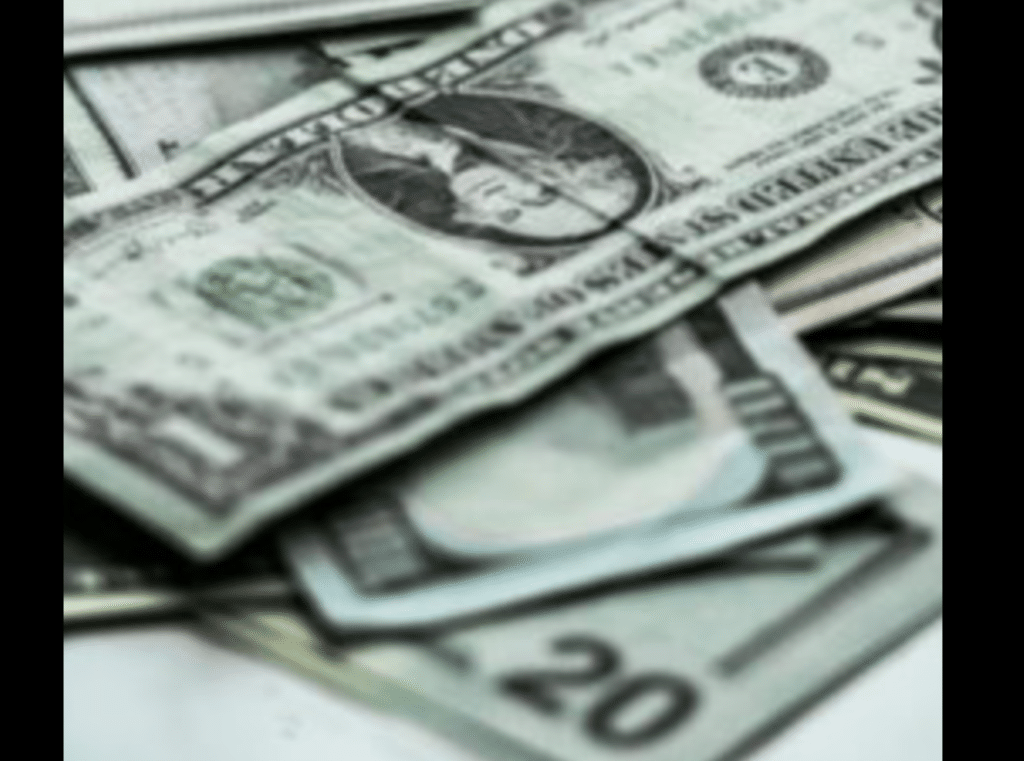 Financial institutions are pushing back on the Biden administration proposal that would force banks to turn over customer’s account information to the IRS.  They’ve changed the original $600 threshold to $10-thousand.

Gordon Fellows–President of the Mississippi Banker’s Association–told SuperTalk Mississippi this morning it sounds like a big change.  “But if you think about what a minimum wage earner in Mississippi earns, it’s well over $10-thousand.  The average taxpayer in Mississippi has an income of around $55-thousand.  So, $10-thousand is still unbelievably low.  It’s gonna capture just about everybody in the state.  To make the argument that Secretary Yellin has made that this is now targeted at the wealthiest 1% of Americans is just wrong.  It includes everybody.”

And they’ve yet to receive any legislative text.  “The House Ways and Means Committee has finished their work on the tax portion of the President’s reconciliation package, and this did not make it in that package, because Americans didn’t want it in that package.”  Now they’re trying to run it through on the Senate side.

He says he’s heard of Mississippians that have told their bank they want to close their account because they don’t want the IRS to see their data.  “Don’t do that, because it hasn’t happened yet.  If you’re worried about it, what you need to do is let our members of Congress know.  And I guarantee you our delegation is actively engaged on this.  There was a bill that was introduced by Senator Scott from South Carolina that would block the IRS from having the authority to collect this data.  Both Senator Wicker and Senator Hyde-Smith signed on as co-sponsors.  There was a letter from House Republicans that went to House leadership yesterday saying this is a bad idea.”

Fellows argues that the plan would place a huge burden on financial institutions, and creates serious privacy issues.  “Let’s not close the tax gap on the backs of the working class.  Which is really what this is proposed to do.”

Fellows says if you’re a Mississippian and you don’t want your data shared with the IRS, now is the time to engage.