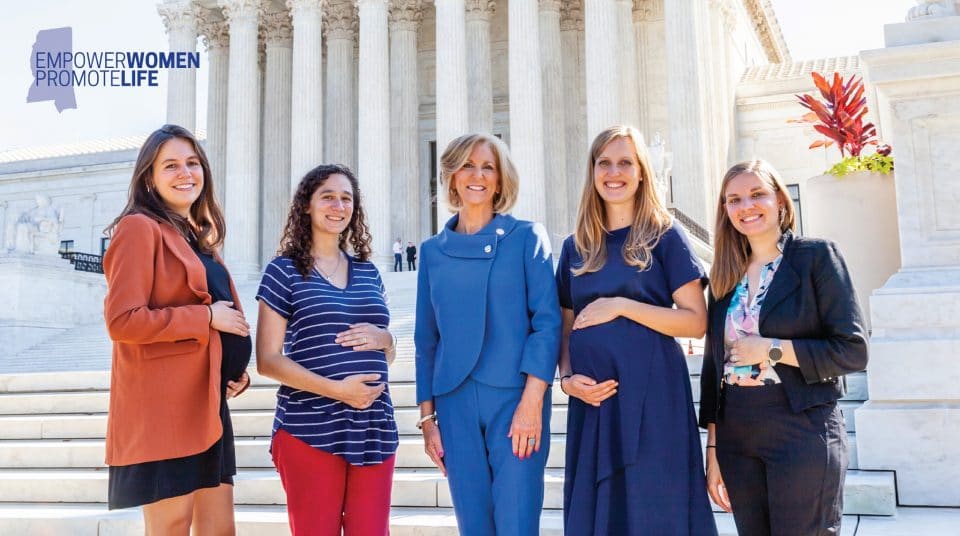 In 2007, state legislators passed Senate Bill 2391, a trigger law that would make abortions illegal across Mississippi if the case was ever reversed by the Supreme Court.

The bill does not completely ban abortions in the state as it allows an exception in formally charged cases of rape or if the mother’s life is at risk.

It also requires the Attorney General to decide if Roe v. Wade has been successfully overturned before the trigger law can become active across the state.

Now that Fitch has given her certification regarding the reversal of the landmark case, abortions will become illegal in Mississippi in ten days.

“Mississippi’s laws to promote life are solid and thanks to the Court’s clear and strong opinion in Dobbs v. Jackson Women’s Health Organization, they can now go into effect,” Fitch explained. “As we have said throughout this case, Roe v. Wade presented a false choice between a woman’s future and her child’s life. As we proceed in this post-Roe world, the people of Mississippi and of all the states will be able to fully engage in the work of both empowering women and promoting life.”