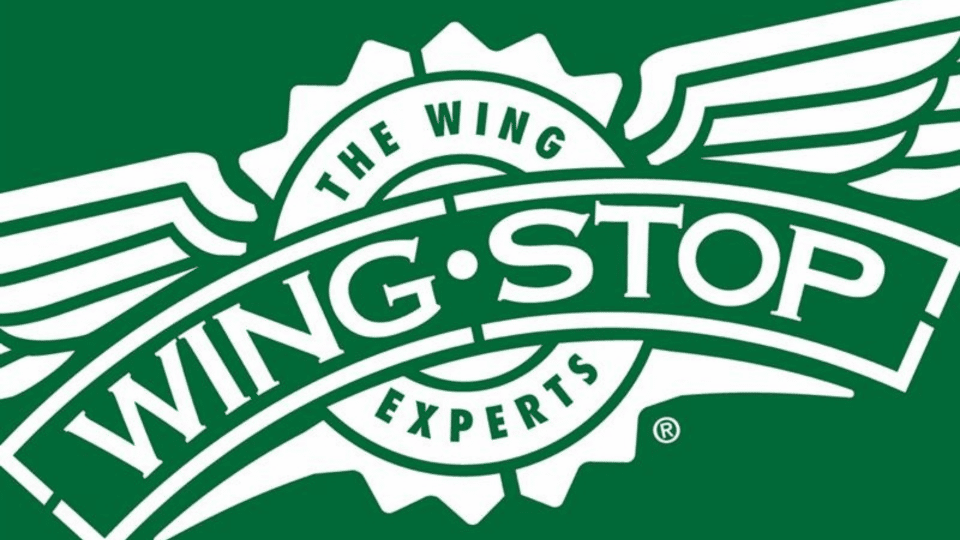 Five Wing Stop locations across Mississippi are being fined by the U.S. Department of Labor after the operators, who happen to be family members of rapper Rick Ross, were found violating child labor regulations and illegally deducting funds from employees.

According to the department’s Wage and Hour Division investigation, the stores required workers to pay for their uniforms, safety training, background checks, and cash register shortages.

At one Wing Stop location in Southaven, the department found the following violations:

In addition to the wage violations, division investigators learned that one of the Wing Stop locations allowed a 15-year-old employee to work past 10 p.m. several times in June 2021. These work hours violated FLSA child labor work hour standards, which prohibit 14 and 15-year-olds from working before 7 a.m. and after 7 p.m. from June 1 through Labor Day.

“Restaurant industry employees work hard, often for low wages, and many depend on every dollar earned to make ends meet,” said Wage and Hour Division District Director Audrey Hall in Jackson, Mississippi. “The law prevents Boss Wing Enterprises LLC from shifting operating costs to workers by deducting the costs of uniforms, cash register shortages or training expenses, or to allow a worker’s pay to fall below the minimum wage rate.”

The five locations named in the investigation included:

Following the investigation, $51,674 in back wages and liquidated damages were recovered for 244 workers along with an assessment of $62,753 in civil money penalties.