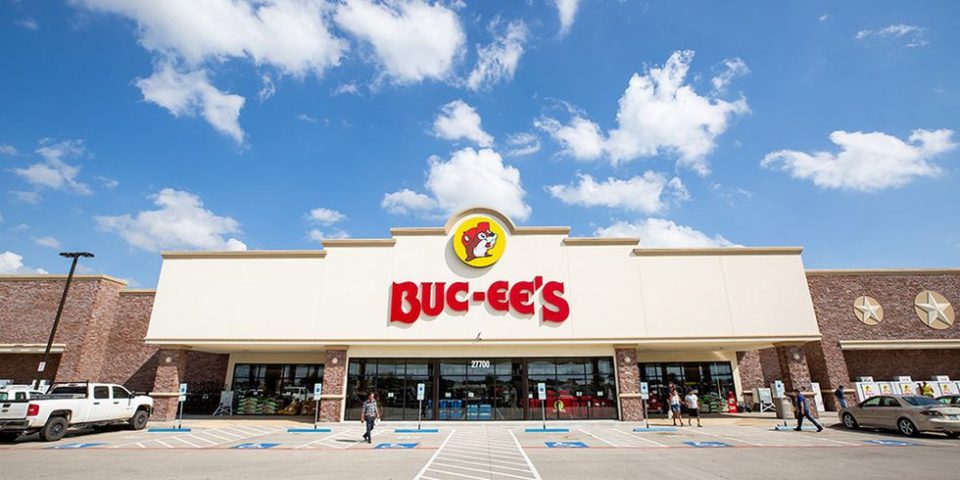 If you’ve ever spoken with someone from Texas or to someone about Texas, one way or another Buc-ee’s is a shoo-in to eventually come up in conversation.

Rumors about Buc-ee’s, the world’s largest convenience store that is notorious for its endless sea of gas pumps and a massive selection of food and beverages, coming to Mississippi have been going on for months. Now, it’s official.

This past week, Buc-ee’s closed on a 43-acre property in Harrison County at the Menge Avenue exit on I-10.

While the construction could take a year or two, here are a few quick facts to know about the colossal convenience store before it hits the Mississippi Gulf Coast:

Buc-ee’s, contingent on the store size, creates about 200 jobs everywhere one is opened up. Oh yeah, and they pay well. As of 2019, the store’s cashiers were starting out at $13 per hour while team leaders were making up to $18 per hour. For a state that has a $7.25 minimum wage, that’s HUGE.

Buc-ee’s is not a truck stop

With the world’s largest gas station, you would expect to see a ton of big rigs. Well, that’s not the case with Buc-ee’s as none of the locations even offer gas pumps for 18-wheelers.

If you’ve got to make a pit stop (if you know what I mean) next time you’re on the road, you ought to stop at Buc-ee’s as the store recently won a contest hosted by Cintas Corporation, awarding them the title of “Cleanest Bathrooms in America.” On top of the cleanliness, there also should never be a wait as some of the locations have over 33 urinals for just the guys alone.

Buc-ee’s is famous for an overwhelming selection of food. From BBQ beef brisket sandwiches to plenty of different kinds of trail mix and jerky, Buc-ee’s food is like no other. There are so many options that this guy named James Scott even wrote a book about all of the food at Buc-ee’s.

Besides Buc-ee’s literally being the world’s largest convenience store (to put more into perspective, Buc-ee’s in New Braunfels, TX, could fit 22 7-Eleven stores or two Whole Foods stores inside), it also holds the record for world’s longest car wash, clocking in at 255 feet of conveyor.