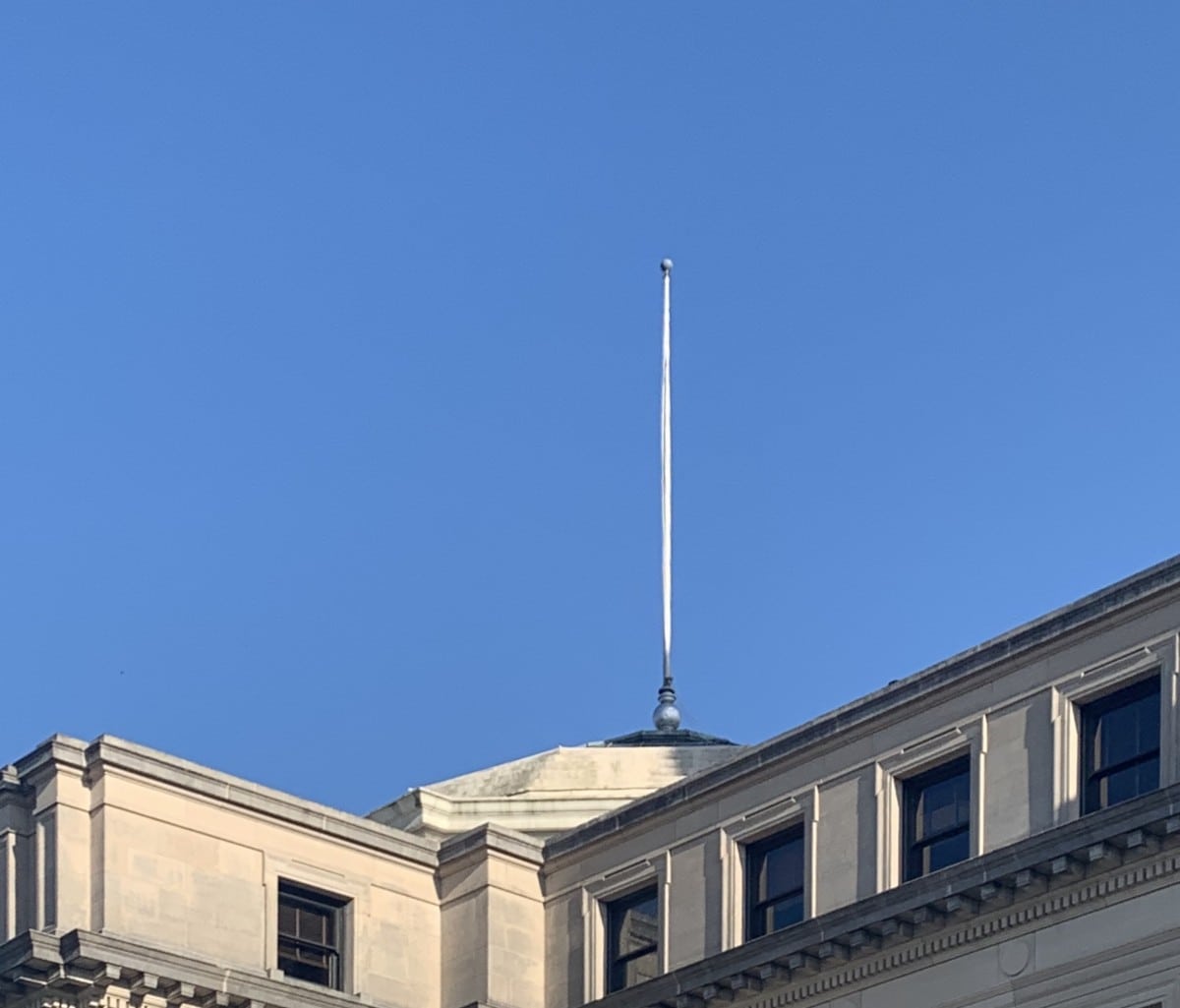 Two weeks ago, the state of Mississippi made history by removing its Confederacy-tarnished flag with the passage of HB 1796.

Now, it’s time to start looking for a new banner to fly above the Magnolia State.

The nine-person flag design commission, which was handpicked by Governor Tate Reeves, Lt. Governor Delbert Hosemann, and Speaker of the House Philip Gunn, is currently accepting submissions for a new state flag design—with a few stipulations.

NAVA requires state flags to be simple, use meaningful symbolism,  and contain no more than two to three basic colors.

The commission will be accepting design submissions until August 13, 2020. Designs can be sent to Emma McRaney at emcraney@mdah.ms.gov or mailed to the Commission to Redesign the Mississippi State Flag at P.O. Box 571, Jackson, MS 39205.