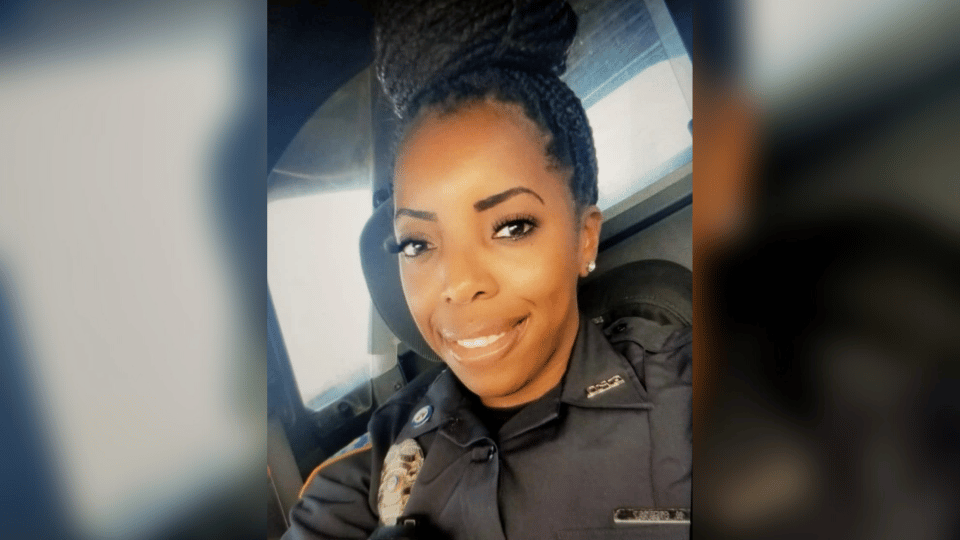 Photo courtesy of the Mississippi Association of Chiefs of Police

Flags across Mississippi are flying at half-staff in honor of Myiesha Stewart, the Greenville police officer who was killed in the line of duty on October 11.

Governor Tate Reeves issued the executive order on Friday morning, announcing that the day will be a time of mourning for the fallen detective.

I’ve declared a day of mourning and ordered flags to be flown at half-staff across Mississippi in honor of Investigator Myiesha Stewart, a courageous law enforcement officer.

The prayers of our state are with Stewart’s family, friends, and the Greenville Police Department. pic.twitter.com/ul01bqmWH6

The Mississippi Bureau of Investigation confirmed that Kamarcus Charles has been charged with the murder of Stewart, who leaves behind a 3-year-old son.

South Mississippi Fair kicks off on the Laurel Fairgrounds