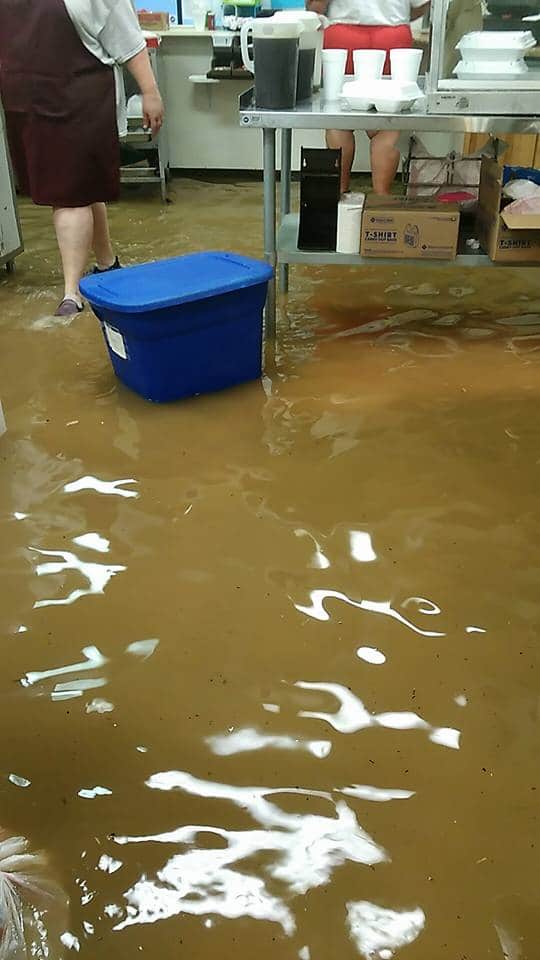 Of the 63-thousand National Flood Insurance Program policies in effect in Mississippi, Commissioner Mike Chaney told SuperTalk Mississippi only 42 will see an increase of over $100 a month.

“Those are people in harms way that didn’t build to the elevation they were supposed to,” he explained during an interview on The Gallo Radio Show.  “That’s on the coast and half of them are on the river system, where people built on the inside of the levee, or the outside of the levee is the way they said it; close to the river.  They’re usually hunting camps or second homes.”

An update to the NFIP program, called Risk Rating 2.0, will change how flood insurance is priced and determine flood risk.  FEMA has touted the transformation as ‘equity in action’ with policyholders no longer paying more than their share of flood insurance premiums.  The federal government sets these rates.

In Mississippi, 96% of policyholders premiums will either increase or decrease by $20 or less per month.  Over 10,000 policyholders will see an immediate decrease in premiums.  Where they fall will depend on the property flood zone, year of constructions, how the property will be used and elevation difference.

Trooper John Harris to be laid to rest today