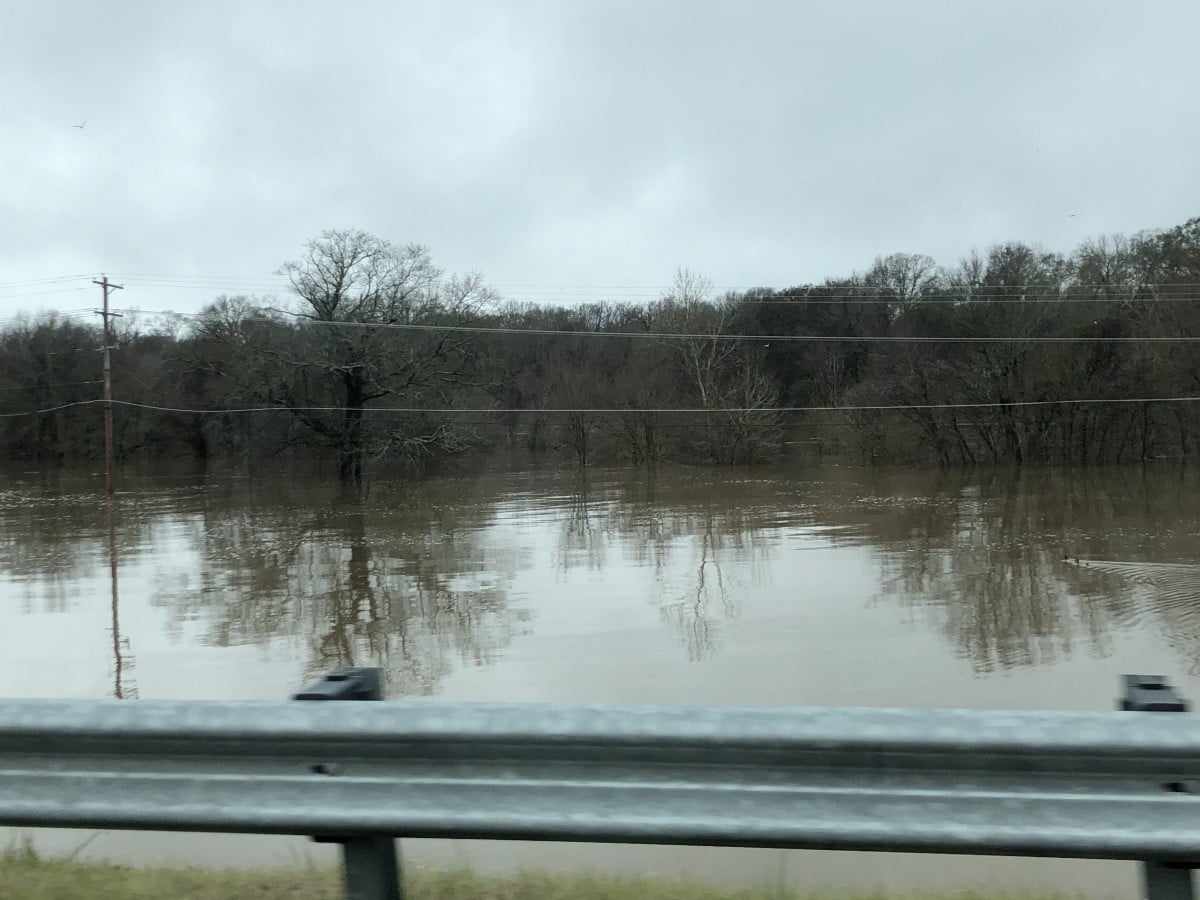 Over 500 homes were affected by flooding in North Mississippi that began June 8th.  Senator Cindy Hyde-Smith has asked the USDA to provide relief to farmers.  Hank Burdine with the MS Levee Commission told SuperTalk Mississippi the records we have show this was of biblical proportions.  There were areas that received had 8-10 inches of rain in a 24 hour period.  “Some areas received 16-20 inches of rain,” Burdine stated during an interview on The Gallo Show.

The hundred year rainfall event for that area, according to Burdine, is 9 inches in 24 hours.

As damage assessments continue, Governor Tate Reeves announced on Twitter that he requested that the USDA designate the North Delta Region a “disaster area.” This would allow affected farmers & ag producers to seek emergency assistance through the federal disaster designation process.