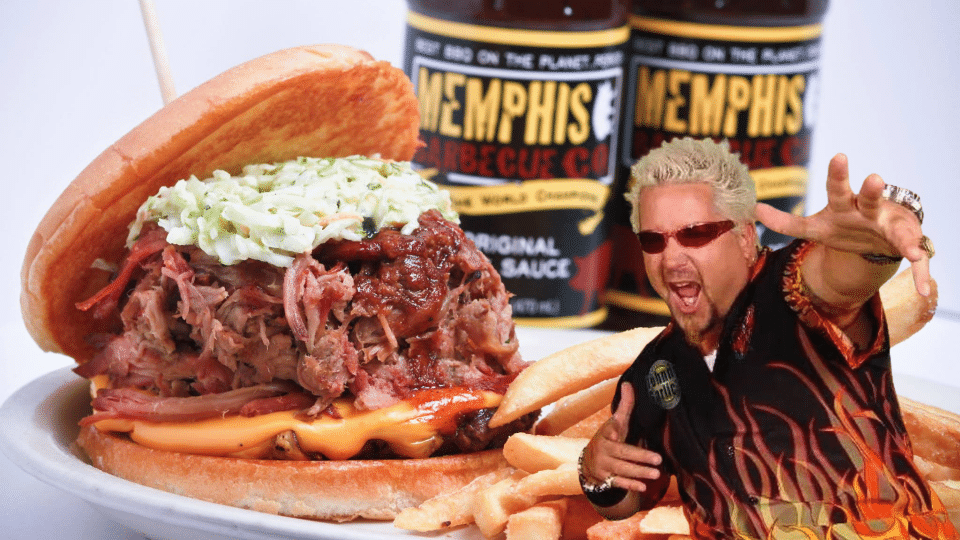 Legendary TV chef and restaurateur Guy Fieri recently released his list of best restaurants in all 50 states via the popular food blog, Mashed, with Memphis Barbecue Company in Horn Lake taking the top spot in Mississippi.

“Who knew the best of Memphis could be found in Mississippi, but such is the case, thanks to Memphis Barbecue Company,” the blog post reads. “Guy Fieri went all in on the baby back ribs, praising their flavor and tenderness, while the locals love the house-made cheese fritters.”

Memphis Barbecue Company, which has been open since 2011, is owned by Melissa Cookston. Cookston, known as the “Winningest Woman” in competition barbecue, is a seven-time world barbecue champion and has been named Memphis in May grand champion twice.

As for Mississippi’s neighboring states, Sunset Point in Fairhope was named the best in Alabama. The best in Tennessee was Mas Tacos Por Favor in Nashville. Taking the top spot in Arkansas was Root Café in Phoenix while Louisiana’s No. 1 dining spot, according to Fieri, Turkey & the Wolf in New Orleans.

Since 2007, Fieri has visited more than 1,250 restaurants through 42 seasons of Diners, Drive-Ins and Dives. Triple-D, as the show is affectionately called by fans, airs regularly on the Food Network. Fieri’s full list of best restaurants in every state can be viewed here.