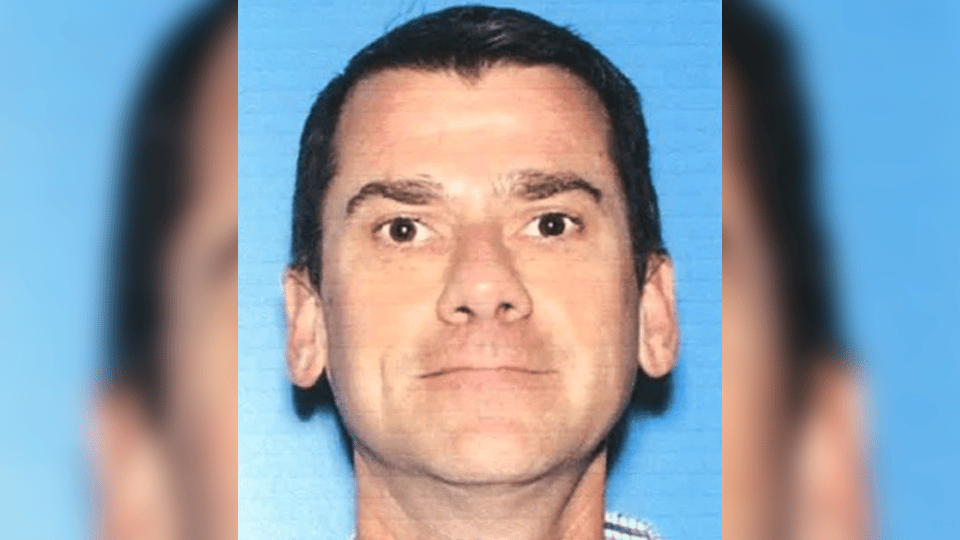 A former local airport director has been arrested after allegedly using the airport’s debit card for over $9,000 in personal expenses.

“Whether it’s the largest public fraud in the state or an employee is using a government purchasing card to buy a few thousand dollars’ worth of items for themselves, we will hold the line on any misuse of taxpayer money,” White said. “We must rely on prosecutors to make the decision about when to charge someone with a crime, so I’m grateful for the cooperation between investigators and prosecutors in this case.”

Konupka was arrested in south Florida and is facing up to 20 years in prison as well as thousands of dollars in fines. According to his LinkedIn, Konupka worked for the Tunica Airport from 2003 until 2021.