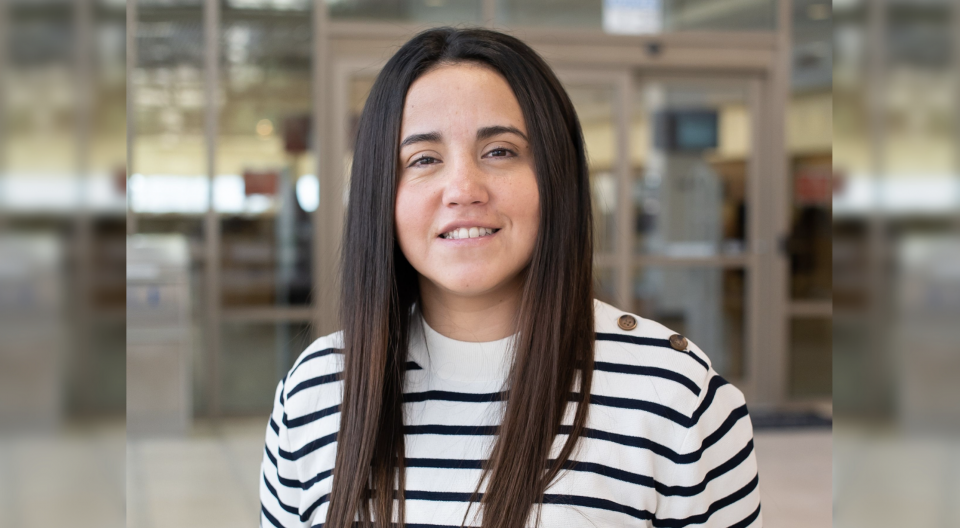 A former Belhaven women’s soccer coach, who now serves as the head coach at Division II University of Texas Permian Basin, has been placed on administrative leave amid a list of stunning allegations made by an anonymous group of players.

First reported by Kayler Smith of KMID, the 1,154-word letter to the NCAA alleges that Carla Tejas asked players for bail money following a September 11 arrest for driving while intoxicated, made inappropriate contact on multiple occasions with members of the UTPB men’s soccer team, as well as distributed alcohol to minors.

You seriously can’t make this stuff up.

Since its initial report, KMID has spoken with some of Tejas’ former players, including a former goalkeeper from Belhaven University in Jackson.

“I feel like the experiences of all her players need to be shared and she’s been able to intimidate all of her players into silence since she’s began coaching,” Noelle Hill, who played for the Blazers from 2017-2018, told the TV station.

Tejas worked as a graduate assistant at Belhaven for two seasons prior to accepting the head coaching position at Louisiana Christian University. In her lone season in Pineville, La., the Wildcats reached the postseason for the first time since 2013. Tejas was then offered the job at UTPB, one that now looks to be hanging on by just a thread.