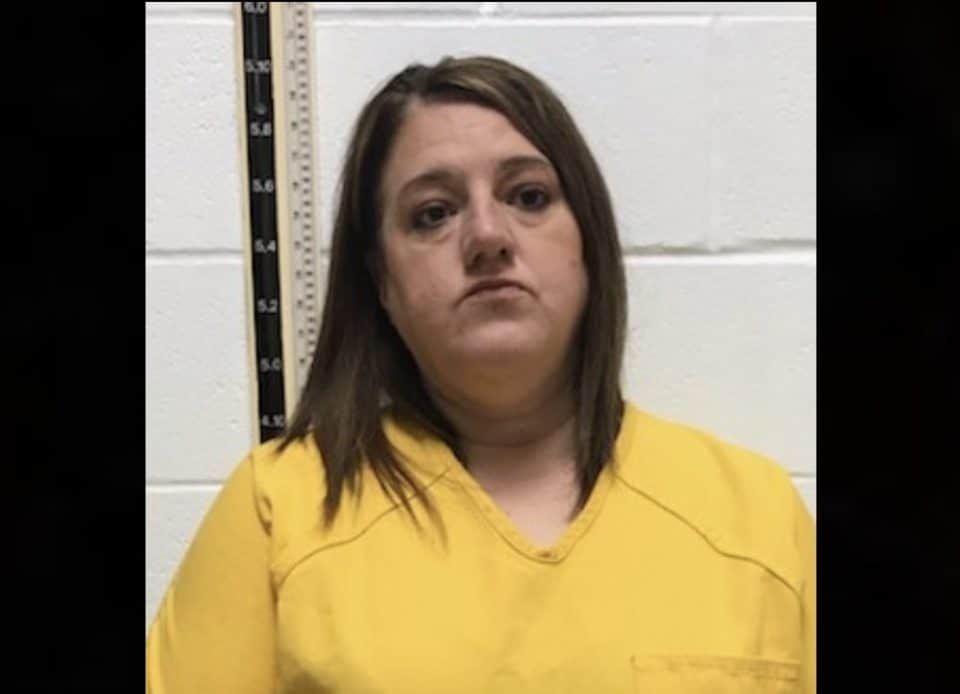 A former board member and officer with the Pearl River County Crimestoppers (PRCCS) faces embezzlement charges.

According to State Auditor Shad White, Michelle McBride used her position as the Secretary/Treasurer with the PRCCS to embezzle over $52,000 from the organization between January 2014 to April 2019, which she allegedly used for “personal rodeo expenses.” An investigation revealed that McBride transferred the funds to fraudulent non-profit accounts that she owned.

“It is disheartening to see money intended to make our communities safer instead go to someone for their personal benefit, but I am grateful for the work of our investigators and the help of the district attorney’s office in putting a stop to it. We will no longer tolerate this kind of theft in Mississippi,” White said.

McBride surrendered to Special Agents at the Pearl River County Sheriff’s office and she was issued an $82,416.37 demand letter. If convicted, McBride faces up to 25 years in prison and $15,000 in fines. White’s office stated that McBride will remain liable for the full amount of the demand in addition to criminal proceedings because no surety bond covers McBride’s employment with the Pearl River County Crimestoppers.