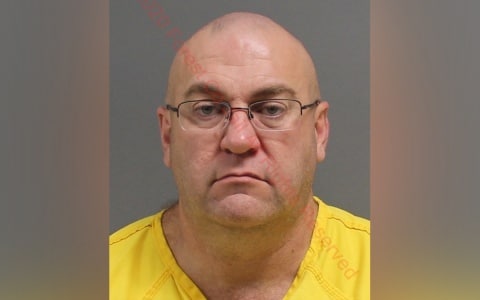 A former Mississippi House of Representatives candidate has been arrested for cyberstalking.

David Morgan, who ran in a 2020 special session to fill the District 87 seat, has entered a guilty plea, according to court records from the Forrest County Circuit Court.

In August of 2020, Morgan was arrested by the Mississippi Bureau of Investigation but released on a $30,000 bond.

Morgan has been sentenced to five years of supervision and will have to pay a $1,000 fine. He was also ordered to pay a $100 assessment to the Mississippi Crime Victim Compensation Program.

Morgan only received 17.4 percent of votes during the 2020 election, which was not enough to be part of the eventual run off.