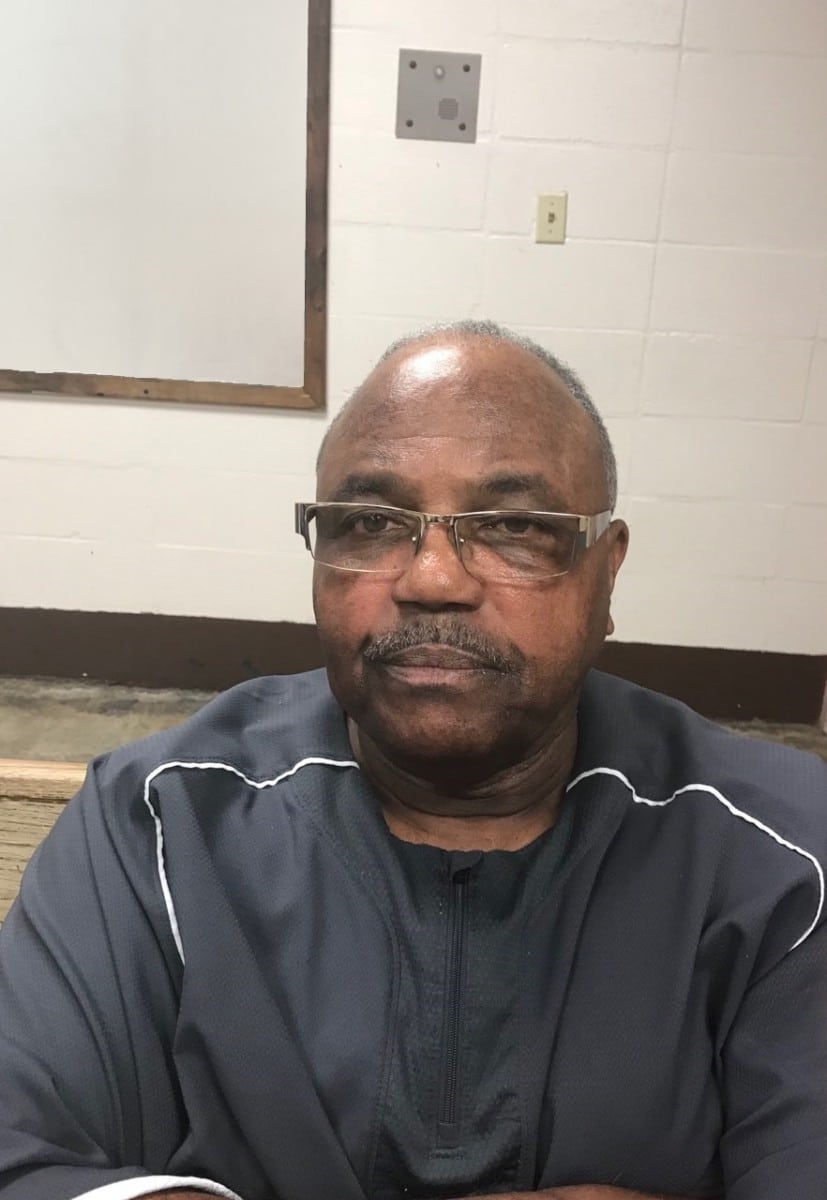 Wyatt was arrested by Special Agents from the State Auditor’s office in October 2018 after being indicted. He used “The Gentlemen’s Club” – a Laurel Middle School mentoring program he founded – to embezzle nearly $2,000 from children in Jones County schools by submitting fraudulent reimbursement requests. Wyatt also embezzled public money by taking cash when he directed a county-owned vehicle to a metal scrap yard outside Jones County.

“This plea should send a message to elected officials and others around the state that no one has the right to steal taxpayer money,” said Auditor White. “I want to thank investigators in the Auditor’s office for their work in proving this case and making the arrest, and I want to thank the prosecutors in District Attorney Buckley’s office and DA Buckley for their work in obtaining this felony plea.”

Judge Williamson sentenced Wyatt to spend at least 5 years under the supervision of the department of corrections and complete 200 hours of community service. The Mississippi Office of the State Auditor has already recovered the full amount of the demand issued to Wyatt when he was arrested and returned it to Jones County taxpayers.

Wyatt was not reelected as a County Supervisor in Fall 2019, but he will not be eligible to hold any future public office after this felony conviction.