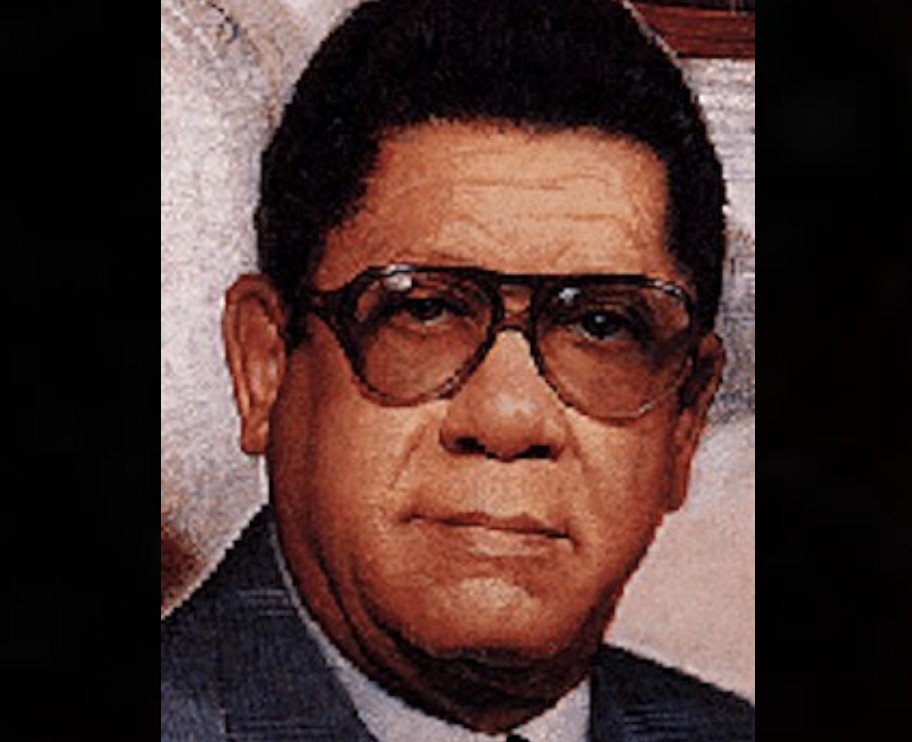 A former Jackson State basketball coach passed away over the weekend.

“Jackson State University offers its sincere condolences to the family of Dr. Harrison Wilson Jr.,” said JSU Vice President & Director of Athletics, Ashley Robinson. “Dr. Wilson played a very important role in establishing Jackson State basketball and laid its foundation. We will keep the Wilson family in our thoughts and prayers through this difficult time.”

After his time on the court, Dr. Wilson served as the chairman of the JSU Department of Health and Physical Education from 1960-1967. He then went on to serve as the President of Norfolk State University for 22 years.

Going to miss you Grandpa. ❤️🙏🏾
This is my Grandfather whose no longer with us. Dr. Harrison B. Wilson Jr.

He was an educator, a mentor, a college basketball coach, and the second President at Norfolk State University a HBCU from 1975-1997.

Looking Ahead to the Neshoba County Fair