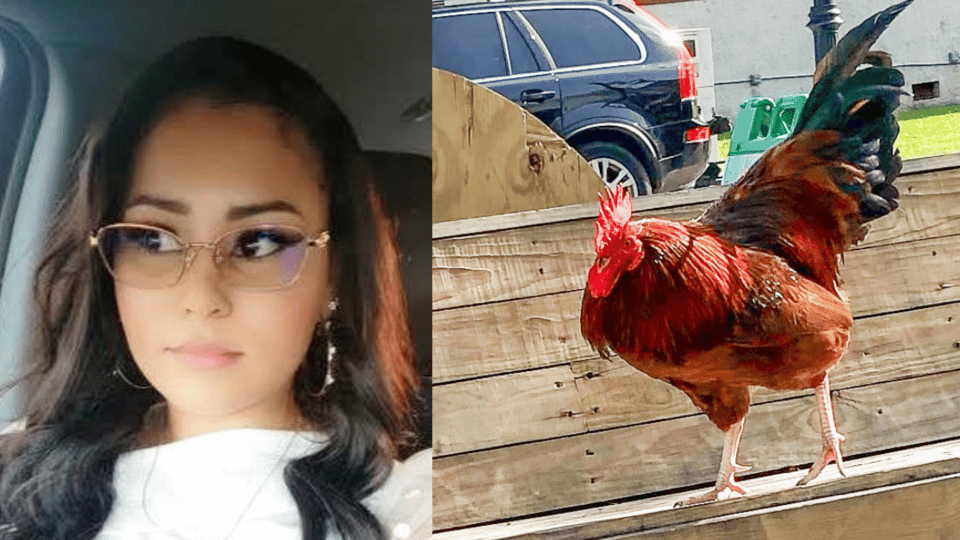 A Jones County woman has been found guilty in the killing of Carl the Rooster, the former unofficial mascot of the city of Ocean Springs.

Carl the Rooster, beloved by residents across the Mississippi Gulf Coast, can be seen in the video below being removed from his perch by four individuals – one of which is Shaffer – on the morning of Sunday, April 24.

As for the three men accompanying Shaffer in the video, Shaffer told the judge that she could only identify one of them and had no way to get in contact with him.