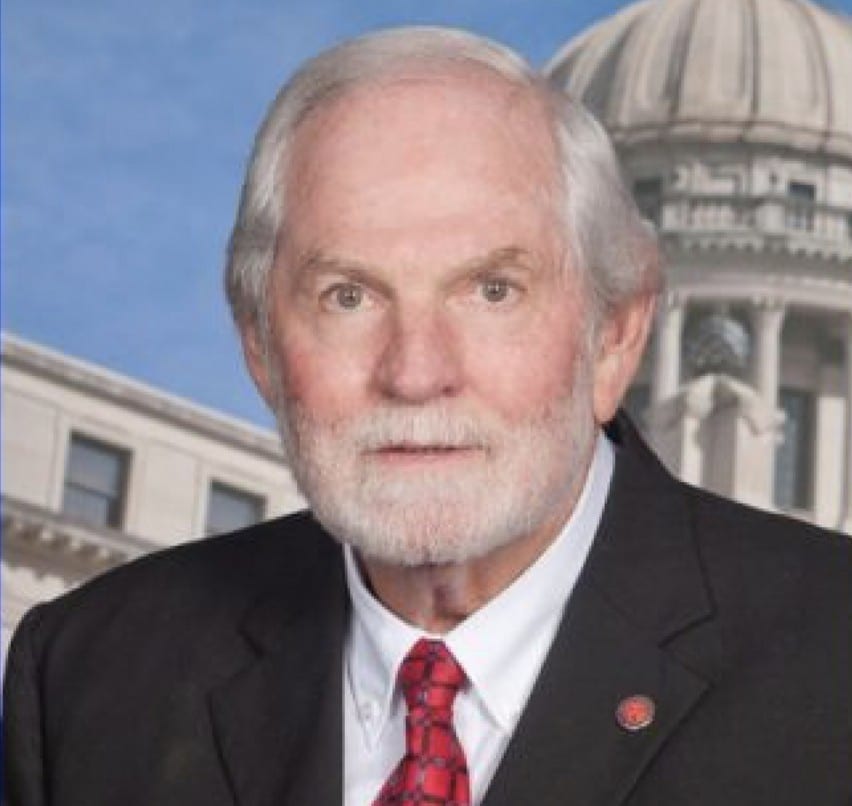 Nolan Mettetal, a former longtime Mississippi legislator, has passed away from COVID-19 at the age of 75.

A Batesville native, Mettetal first arrived at the capitol in 1996 following his election to the Mississippi Senate. He served District 10 in the Senate until 2011 at which time he was elected to the state House of Representatives. He remained in the House until his retirement in 2019.

Following the news of Mettetal’s passing, both Lt. Governor Delbert Hosemann and Speaker of the House Philip Gunn issued statements mourning the loss of their former colleague.

“Our friend, Nolan Mettetal, died from COVID today. A member of the Mississippi House/Senate from Panola County, he and “Mrs. Kay” were always together in Jackson. Nolan provided leadership for over 2 decades not only on policy, but also on personal character/statesmanship,” Hosemman said.

“My thoughts & prayers are with the family of Nolan Mettetal. He served MS with distinction during his many years in the #msleg Nolan will be remembered for his kindness & calm, considerate manner in all circumstances. An esteemed colleague, it was an honor to call him my friend,” Gunn said.

Mettetal was originally elected as a Democrat before switching his party affiliation in 2008.