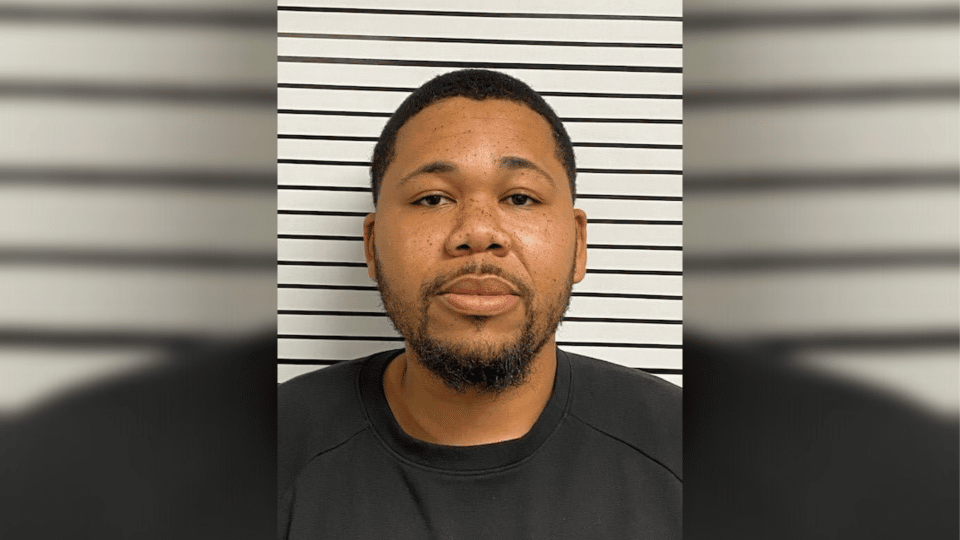 According to State Auditor Shad White, Dendrick Hurd has been sentenced to six years in prison and five years of supervised release after pleading guilty to four counts of embezzlement as a state official. Hurd will also be required to pay restitution to the victims for over $4,000.

“In this case, the defendant did not think anyone was watching, and he was wrong. We will continue to fight against fraud in every case” White said. “I am thankful to the investigators and prosecutors for their hard work.”