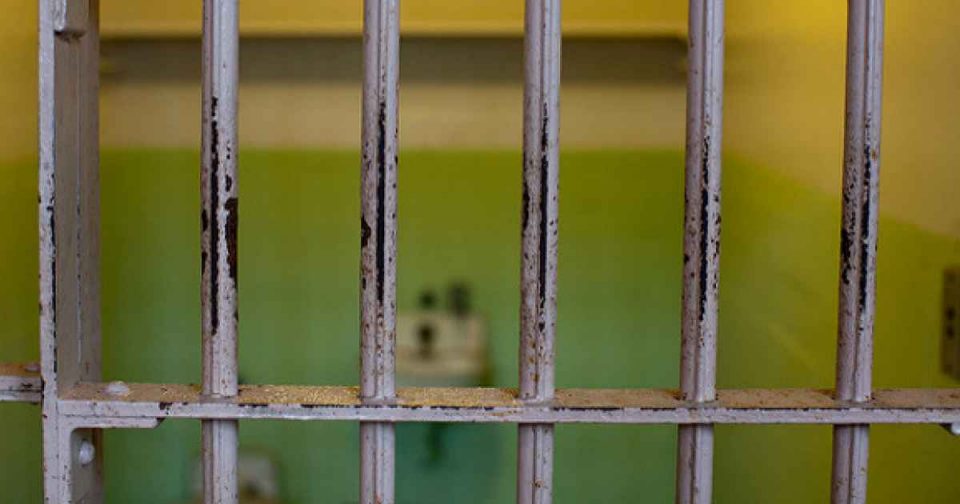 A former member of the Tribal Council for the Mississippi Band of Choctaw Indians will spend 12 months and a day in federal prison for wire fraud.  Roderick Bell was convicted of forging hotels bills and receipts, then submitting them to the Tribal government for reimbursement for official business travel.  The sentence will be followed by a year of supervised release, and Bell will have to pay over $11-thousand in restitution.

“As long as public corruption continues to be an issue in our State, I can promise you that the U.S. Attorney’s Office will be here to root it out, prosecute it, and ensure that justice is done.  I want to personally thank the agencies involved for working with us to catch those who violate our corruption laws,” said Acting U.S. Attorney LaMarca.