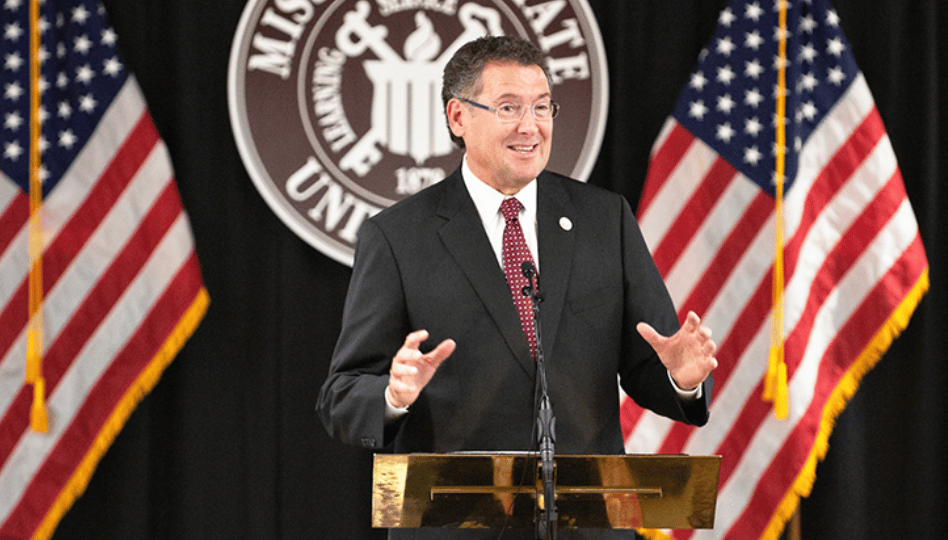 The U.S. House of Representatives has yet to elect a House Speaker since Republicans officially became the majority party following the 2022 midterm elections.

While Congressman Kevin McCarthy, R-Calif., was the presumed favorite to occupy the position formerly held by Nancy Pelosi, D-Calif., 11 votes later, he has yet to receive the 218 votes necessary to obtain speakership.

McCarthy’s inability to meet the voting threshold thus far is largely due to opposition from a handful of his Republican colleagues who fear that McCarthy will give too many concessions to the agendas of congressional Democrats. Since the GOP has such a slim majority in the House, a handful of dissenters is enough to prolong the process of officially naming a House Speaker.

During an interview on The Gallo Show, former Mississippi Congressman Gregg Harper acknowledged his admiration for some of those who have voted against McCarthy, but claimed that a few of the dissenting voices are “back-bench” members who refuse to be team players. He also refuted the assertion that McCarthy would cater to the Democratic Party if he were named speaker.

“Some of the others, if you want me to be frank, are permanent back-benchers. They’re not team players. A few of them are, and they’re trying to get concessions,” Harper said. “I’ve never seen Kevin McCarthy placate to the Democrats. I’ve never seen that at all, so I don’t know where that’s coming from.”

Harper, a Republican who worked alongside McCarthy from 2009-2019, says the aspiring speaker has always been able to work with Republicans across the board on numerous issue and can appeal to the more conservative GOP members as well as the ones in who represent less conservative regions of the U.S.

The former Mississippi District 3 congressman is now encouraging Republican members on the fence about their support for a new speaker to vote for McCarthy.

“I’ve had the opportunity to serve with him on the committee on House Administration during my very first term, and I found him nothing but a team player,” Harper said. “We have very conservative members, for instance, in Mississippi and in the deep south, but there are some regions of the country where we have Republicans, and it’s a little different for their electorate there, and Kevin, or whoever the speaker is, has to take care of all of those members.”

The current stalemate has marked the longest battle to elect a House Speaker since 1860, which took 44 ballots before a winner was named.

Watch the full interview with Harper below.