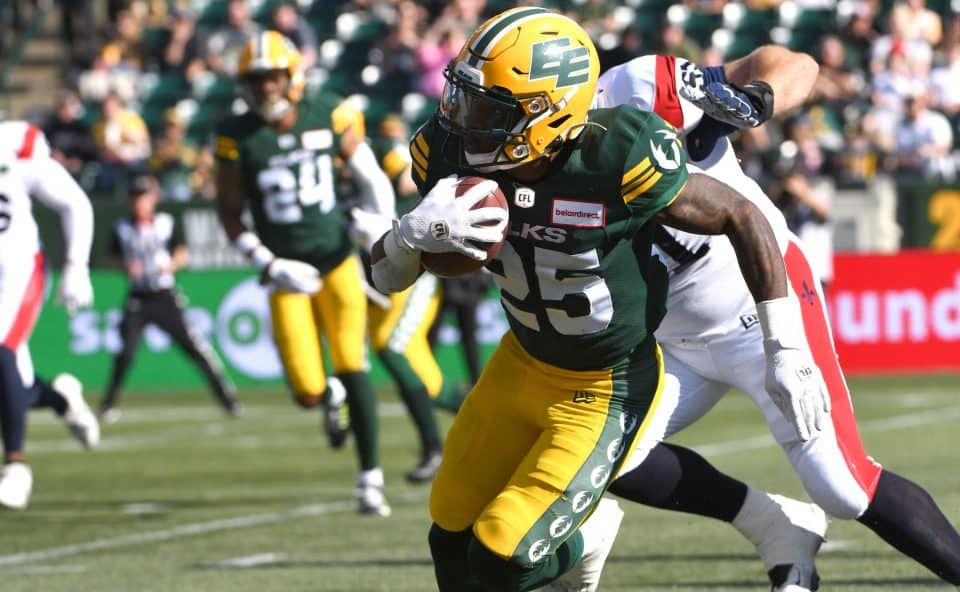 Photo courtesy of the Edmonton Elks

A Memphis, Tenn., man has been taken into custody for shooting and killing former Northpoint Christian School football player, Christian Saulsberry, on Saturday.

McDaniel was arrested at his home in Memphis and is charged with second-degree murder. He will be extradited to DeSoto County.

During Saulsberry’s two years at Northpoint Christian, the running back rushed for 2,606 yards and 34 touchdowns before going on to play at the University of West Alabama. He proceeded to play professionally for the Edmonton Elks in Canada.

“Early Saturday morning, the Edmonton Elks were devastated to learn of the death of running back Christian Saulsberry after he was shot in Memphis, Tennessee. First and foremost, our hearts go out to his family during this incredibly difficult time. Our condolences are also extended to his friends, including the many teammates and coaches both here in Edmonton and elsewhere, that he impacted throughout his football career. Christian’s contributions to our football team both on the field and in our locker room were significant during his one season with the green and gold. His positivity and energy for life will be dearly missed.”

Your Mississippi forecast for Monday, December 19