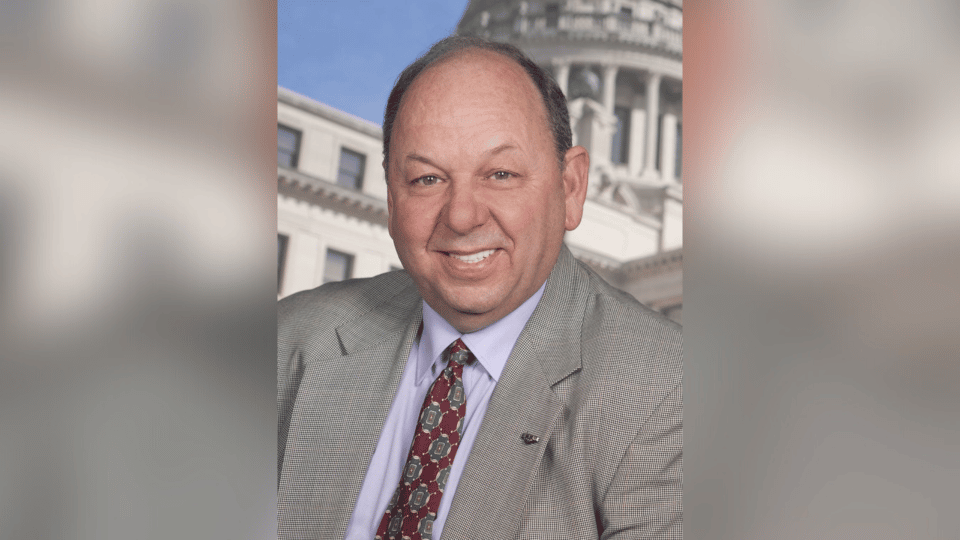 Holland, who spent over three decades representing the 16th district in the Mississippi Legislature, reiterated his plans during Wednesday’s episode of MidDays with Gerard Gibert.

“I have pretty much decided that I’m going to be a candidate for 5th district supervisor in Lee County,” Holland said. “It just seems like a natural for me to get back in. I love this county. I’m a native of this county. We’ve always had good leadership and I just think I can add to it.”

If Holland wins the seat, he will replace his brother, Billy Joe Holland, who has now served as a Lee County supervisor for nearly 12 years and recently announced his retirement in November.

According to Holland, his time working in the House as a Democrat would serve him well as supervisor.

“I sat on the budget committee 18 years in Jackson. I know how to formulate a budget much larger than Lee County’s budget, more multi-faceted. That’s a big part of what a supervisor does,” Holland said. “And beyond that, I’ve never let go of the public. Let’s just face it.”

Some of Holland’s top concerns include remodeling the county’s courthouse, providing additional funds to the public library, and resolving ongoing issues within the county jail.

Your Mississippi forecast for Thursday, December 8