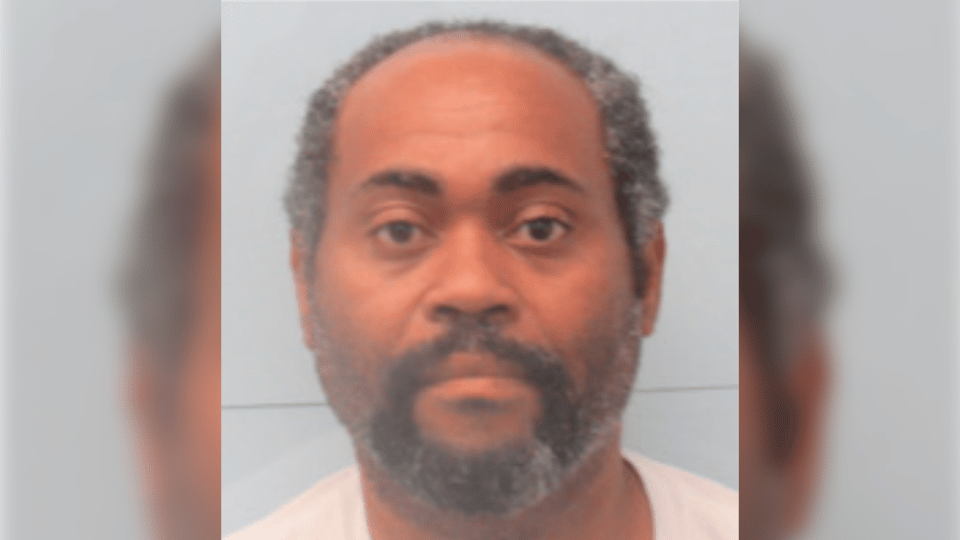 Image courtesy of US Attorney's Office.

The former Amory High School teacher who was released on a $10,000 unsecured bond after being charged with child exploitation is back in jail after a judge overruled the previous ruling.

Last week, 46-year-old Toshemie Wilson was released following a federal investigation over what was perceived to be a pattern of sexual abuse against minors. According to investigators, over 300 articles of evidence were found in Wilson’s home, with some involving former students.

Following his release, Wilson was ordered by federal authorities to avoid contacting his victims but has continued to do so on social media.

To prevent Wilson from reaching out to his previous victims, a U.S. District Attorney appealed the decision, saying the former offender could come into contact with students at the local business where Wilson is employed.

Now, Wilson has been arrested by authorities once again after a federal judge overruled the court’s initial ruling on Wednesday.

Your Mississippi forecast for Thursday, July 14