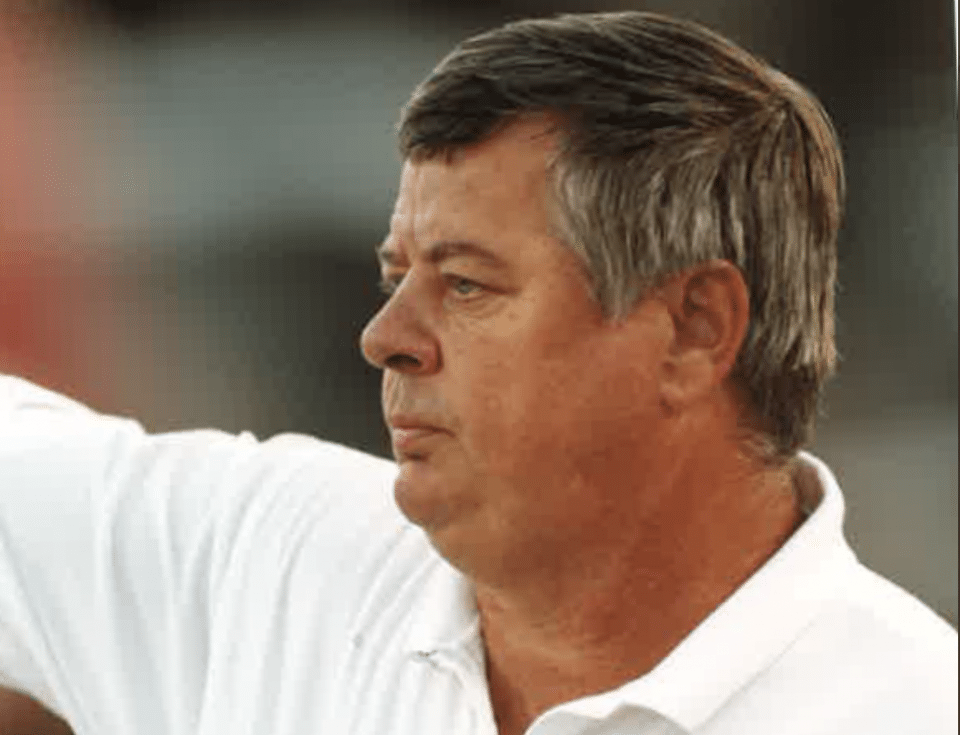 A 1990s staple on Mississippi sidelines has passed away.

Joe Lee Dunn, a former interim head coach at Ole Miss and longtime defensive coordinator at Mississippi State, passed away Tuesday at the age of 75.

Widely credited with the creation of the 3-3-5 defensive scheme, the Ozark, Alabama native served as the Rebels’ defensive coordinator for the 1992 and 1993 seasons before taking over as the interim head coach in 1994 following the firing of Billy Brewer. Ole Miss would finish 4-7 in his lone season at the helm.

After a year at Arkansas, Dunn returned to the state of Mississippi as the defensive coordinator in Starkville under Jackie Sherrill. Regarded as one of the top assistants coaches in the country, Dunn was nominated for the Broyles Award in 1999 with the Bulldogs finishing 10-2 and beating Clemson in the Peach Bowl.

The MSU Family mourns the loss of former assistant coach Joe Lee Dunn. An innovator of the 3-3-5 scheme and one of the most respected defensive coordinators in the game, Dunn served as DC for the Bulldogs from 1996-2002. Our thoughts and prayers are with him and his family. pic.twitter.com/uGzEyCw3HU

Dunn was let go by Sherrill after the 2002 season. He returned to Memphis where he had spent three seasons prior to his time in Oxford.

Dunn played at the University of Tennessee at Chattanooga from 1965-67 and began his coaching career as an assistant at his alma matter. He also spent time at South Carolina, New Mexico, Ridgeway High School (TN) and McMurry.