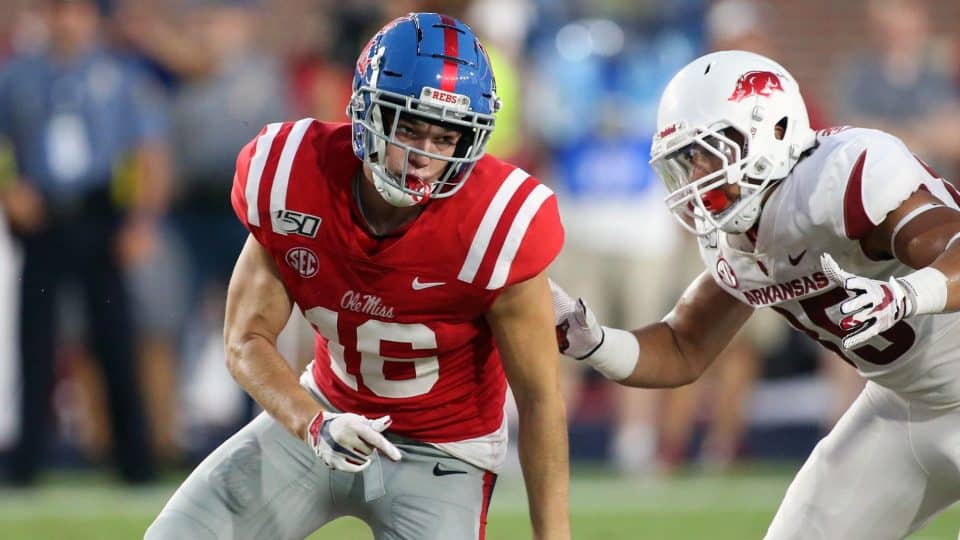 Former Ole Miss and current Florida International linebacker Luke Knox has passed away at the age of 22.

Knox, a native of Brentwood, Tennessee, spent the past four seasons in Oxford before transferring to FIU. In 2019, he logged two starts at linebacker before moving to tight end in 2021. Playing mostly special teams last season, Knox had 11 tackles, two being for a loss.

“Words cannot express the heartfelt sorrow we feel because of the passing of our teammate and friend, Luke Knox,” FIU head coach Mike MacIntyre said. “I had the honor of coaching Luke at Ole Miss and FIU. While I admired his passion for football, his genuine love for his family and teammates is what I will always remember. He had a special way of making everyone around him feel comfortable and confident.”

As of now, no cause of death has been revealed. Knox is the younger brother of Buffalo Bills tight end Dawson Knox.

‘Why we ended this program’: Clarksdale woman admits to RAMP fraud