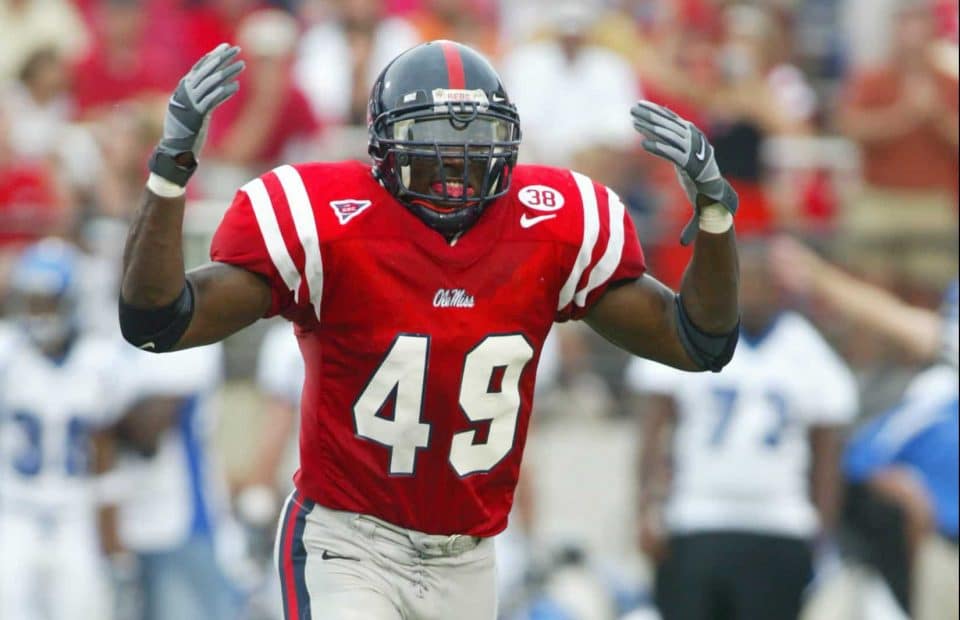 Former Ole Miss and NFL star Patrick Willis has been nominated for the Pro Football Hall of Fame.

Willis, who suited up for the Rebels from 2004-2006 before enjoying a stellar eight-year career with the San Francisco 49ers, was announced Wednesday as one of 15 modern-era finalists for the Hall’s Class of 2023.

During his time in Oxford, Willis was a two-time first-team All-American on his way to winning both the Butkus Award and Lambert Trophy as the nation’s top linebacker in 2006.

The Bruceton, Tenn. native was drafted by San Francisco with the No. 11 overall pick in the 2007 NFL Draft. Willis led the league in tackles as a rookie in 2007 and again in 2009. He was invited to seven Pro Bowls and named to five All-NFL teams before retiring in March 2015 due to a chronic foot injury.

A maximum of five modern-era players will be inducted into the Pro Football Hall of Fame’s Class of 2023 on Feb. 9.

The full list of candidates, along with their positions, years, and teams, can be viewed below: