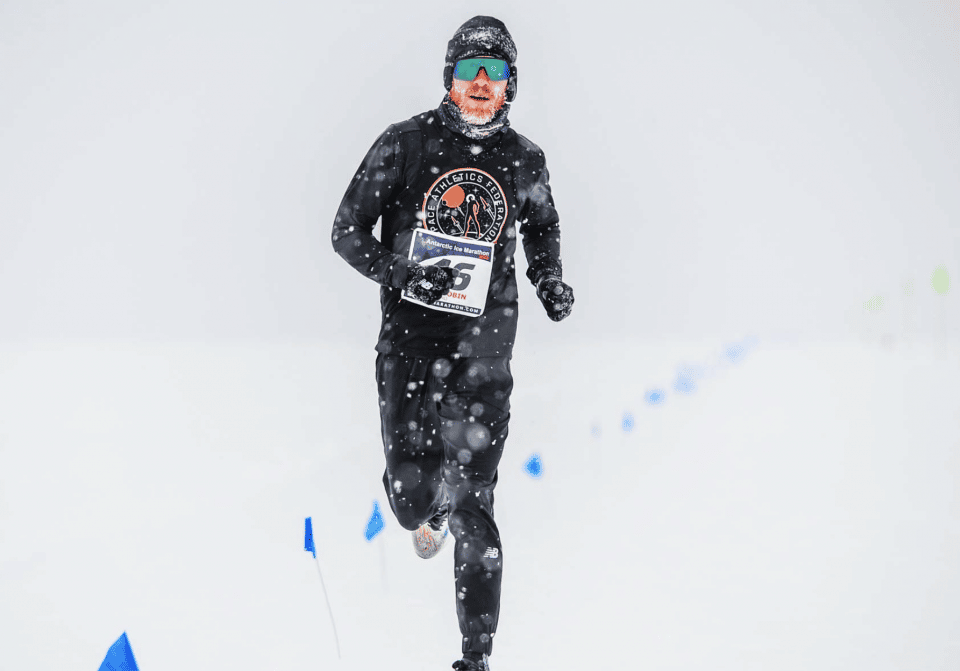 From Oxford to Antarctica, Sean Tobin now holds the record for the fastest marathon on Earth’s southernmost continent.

The 2022 Antarctic Ice Marathon was held at Union Glacier, about 1,000 kilometers from the South Pole. With temperatures at -14 degrees Celsius and difficult underfoot conditions prevalent, Tobin told Independent.ie that it was one of the most challenging races he’s ever competed in.

“I had to go deep inside myself. It’s one of the hardest things I’ve ever done,” Tobin said to the Irish news site. “I did not expect it to be as challenging as that. It was so difficult mentally.”