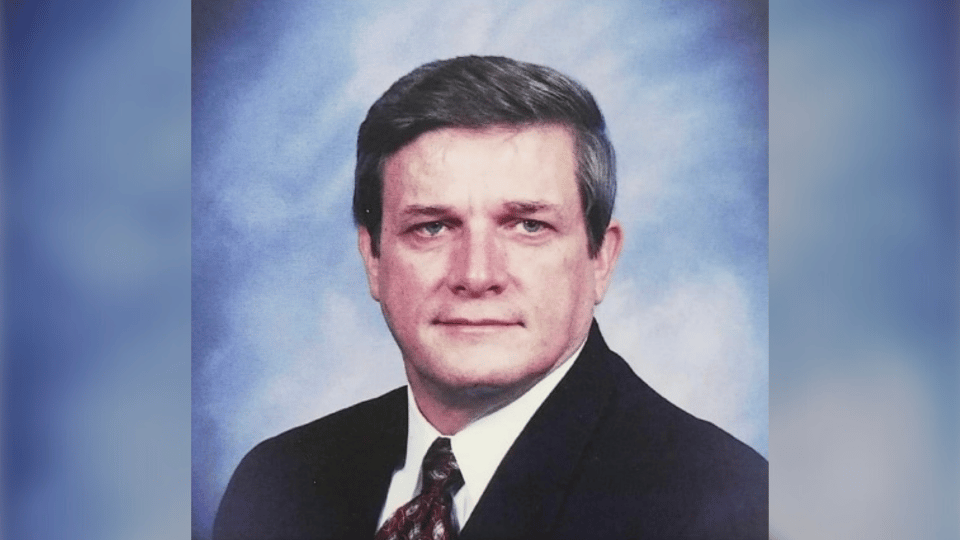 Former Mississippi Department of Public Safety Commissioner and Chief of the Mississippi Highway Patrol David Huggins has passed away.

According to the Mississippi Highway Patrol, Huggins passed on Wednesday afternoon due to health complications at 74 years of age.

“We send our thoughts and prayers to Commissioner Huggins’ family and friends,” said
Commissioner Sean Tindell. “Huggins leaves a great legacy and served a historic role within
the Department of Public Safety, Mississippi Highway Patrol, and the State of Mississippi. He
will be greatly missed.”

Huggins, a resident of Brandon and native of Biggersville, served in law enforcement since first taking a position at the Alcorn County Sheriff’s Department in the early 1960s. The infamous case of McNairy County Tennessee Sheriff Buford Pusser’s wife, who was killed in August of 1964, was one of the first homicides Huggins helped investigate.

From there, Huggins went on to become a State Trooper after graduating from Cadet Class 27 in 1969 and was assigned to Tunica, Mississippi.

Huggins was later chosen to serve as Chief of the Mississippi Highway Patrol from 1988-1992 under Governor Ray Mabus before being named Commissioner of the Department of Public Safety in 2000 under Governor Ronnie Musgrove.

After his time as Commissioner, he was Sergeant at Arms for the Mississippi Senate from 2004-2008, then became Chief Investigator for the State Auditor’s Office in 2008.

“Commissioner Huggins was a visionary, mentor, and friend,” said Colonel Randy Ginn. “We will not forget his legacy and the impact he has made on the lives of the men and women of this agency.”