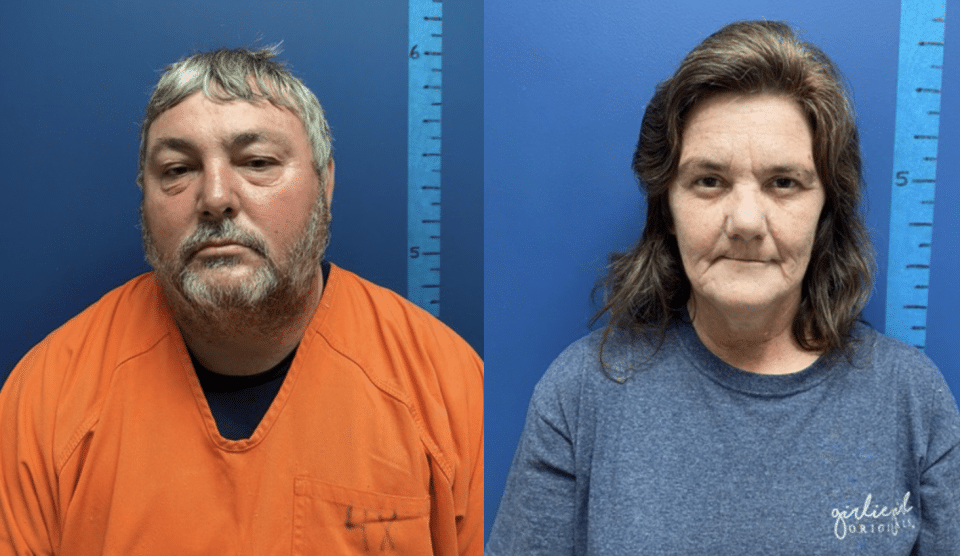 A former Red Banks Volunteer Fire Department (RBVFD) chief and secretary have each been arrested in Marshall County on embezzlement charges.

According to the auditor’s office, Hanna is accused of using fire department funds to purchase farm and lawn equipment for his own personal use. He also allegedly used public money to make a payment on his house. A demand letter for $3,459.15 was presented to Hanna at the time of his arrest.

Mannon allegedly issued herself over 100 different RBVFD checks – totaling over $30,000 – while she was working as a secretary for the fire department. A $47,229.12 demand letter was presented to her upon arrest.

The Auditor’s office began investigating these cases when local officials in Marshall County noticed accounting discrepancies at the fire department and filed a complaint. The embezzlement lasted from October 2015 to February 2019.

“Whether the dollar amount is large or small, we will continue to take a zero-tolerance policy for embezzlement or misspending of public funds in Mississippi,” White said.

Both Hanna and Mannon surrendered themselves at the Marshall County Sheriff’s office today. Bail will be set by the court.

Both individuals will face up to 20 years in prison and $5,000 in fines if convicted. All persons arrested by the Mississippi Office of the State Auditor are presumed innocent until proven guilty in a court of law. The cases will be prosecuted by District Attorney Ben Creekmore’s office.

A third demand letter was issued to Odis Pruitt, a former RBVFD board member. This demand is meant to recover public money spent in error. The demand letter issued to Pruitt is not accompanied by criminal allegations.

No surety bond covers Hanna, Mannon, or Pruitt. Surety bonds are similar to insurance designed to protect taxpayers in the event that public money is stolen or misspent. Both Hanna and Mannon will also remain liable for the criminal charges levied against them.

Suspected fraud can be reported to the Auditor’s office online any time by clicking the red “Report Fraud” button at www.osa.ms.gov or via telephone during normal business hours by calling 1-(800)-321-1275.