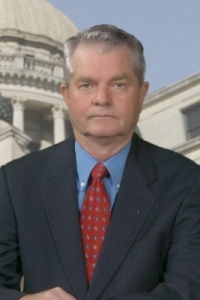 The former Speaker of the Mississippi House has passed away.

McCoy died at Tuesday, at the age of 77, at a hospital in Tupelo where he had been for nearly two weeks due to illness.

The visitation and funeral will be held at Gaston Baptist Church in Booneville.