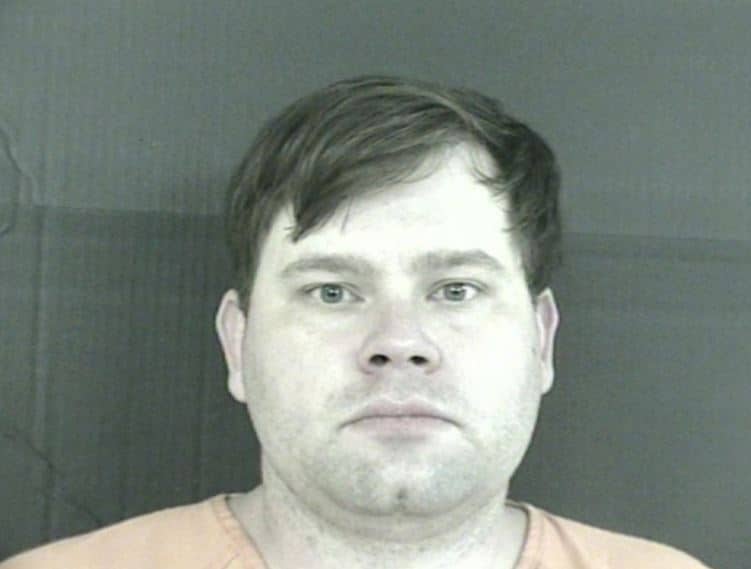 Former UMMC Police Officer Justin Bradshaw has been found guilty of one count of Sexual Battery of a child under age 14 after a 2-day trial in Madison County. The victim, a female child relative, said that the abuse began on a family beach trip when she was 7 or 8 years old and continued for several years until she disclosed the abuse at age 11. The victim testified that she kept the abuse a secret because Bradshaw said he would not love her anymore if she told her mother.

The victim described many instances of sexual abuse that would occur multiple times a week after school in the afternoons while her mother was at work. The victim’s mother alerted law enforcement immediately after the child’s disclosure, and the Madison County Sheriff’s Department started an investigation. The child was taken to the Mississippi Children’s Advocacy Center where she was administered a forensic interview. The interview was played for the jury during trial. Bradshaw took the stand in his defense and testified that he could not think of a reason for the victim to make up these allegations, only that she must have wanted him out of her life. After one hour of deliberation, the jury returned a verdict of guilty.

Bradshaw will be sentenced by Judge Steve Ratcliff on February 14, 2022. The minimum sentence for Sexual Battery of a child under age 14 is 20 years, with the maximum of life imprisonment. Any sentence Bradshaw receives will be served day-for-day, without the possibility of early release or parole. He will also be required by law to register as a sex offender.

District Attorney Bramlett stated, “This is a prime example of why you should always talk to your children about inappropriate behaviors and make sure that they know that they can always tell you anything – no matter what. Impress upon them that there is absolutely nothing they can do that would make you stop loving them. I am so thankful that this child finally told her mom what Bradshaw was doing to her. Four years of sexual abuse is horrific, but perhaps now she can truly begin the healing process.”

“I am so thankful for the team that came together to get this guilty verdict especially the Sheriff’s Office and the Children’s Advocacy Center,” said Bramlett. “I would also like to thank, as always, all the jurors that showed up to jury duty, especially those that served in this case. We could not continue to make Madison and Rankin counties the safe places they are without people willing to come and serve.”

Rebel Report: The good and the bad from signing day at Ole Miss