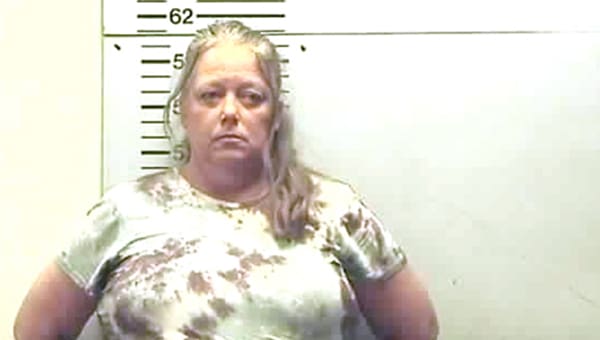 Tuesday State Auditor Shad White announced Paula Hunt, a former bookkeeper at the Warren County Tax Collector’s office, pled guilty to embezzlement in Warren County Circuit Court. Judge James Chaney sentenced Hunt to spend at least eight years in prison. The judge also ordered her to repay the money she embezzled from Warren County in monthly payments after she is released.  Special Agents from the Mississippi Office of the State Auditor and the office of District Attorney Richard Smith worked together to investigate and prosecute the case.

Hunt was arrested by Special Agents in May 2019 for embezzling over $140,000 from the Warren County Tax Collector’s office. She collected cash payments from individuals paying bills and concealed the crime by transferring money between multiple office bank accounts. Her scheme was discovered when one of the accounts she manipulated was overdrawn.

“It’s good to see justice done and a substantial prison sentence handed down in this case,” said Auditor White. “Ms. Hunt’s case sends the message that stealing from the taxpayers is not a victimless crime and perpetrators will be held accountable.”

In addition to the money Hunt was ordered to repay at the time of sentencing, the Auditor’s office has already recovered $50,000 and will continue to collect and return the remaining amount after she is released from prison.