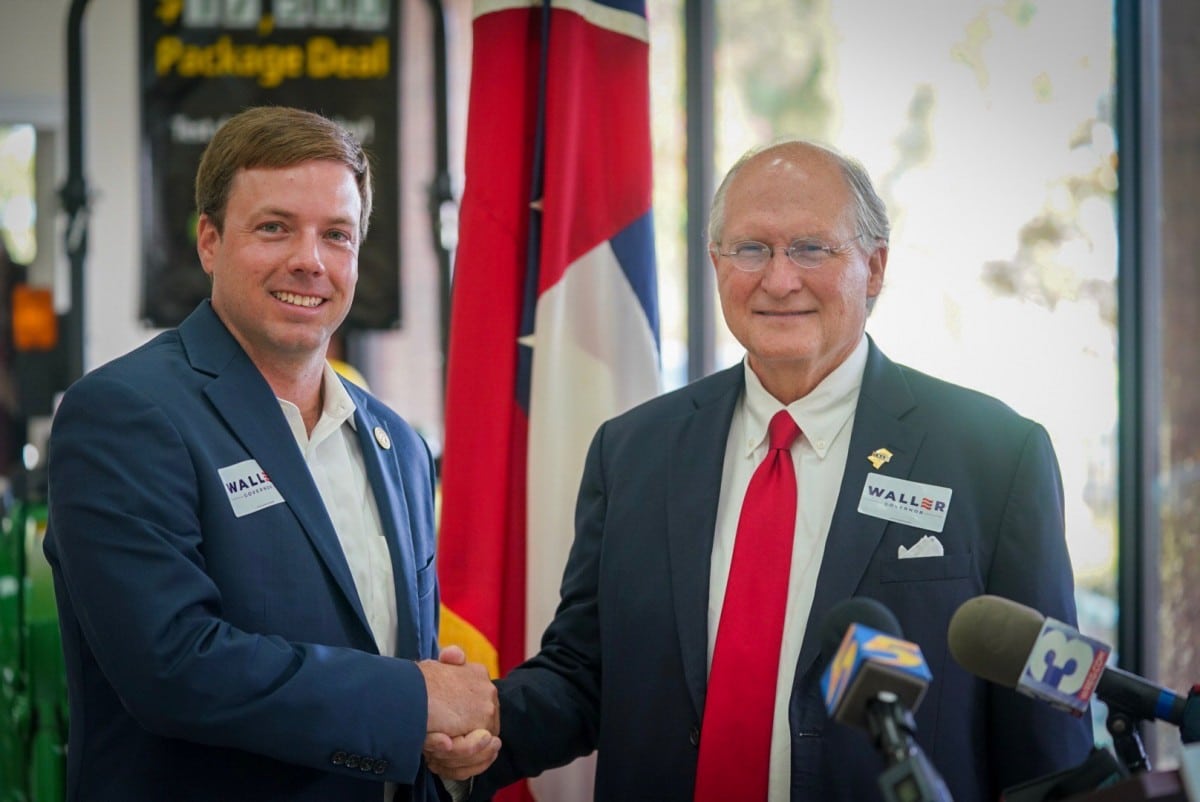 Former Mississippi Supreme Court Justice Bill Waller Jr. has received the endorsement of a former opponent ahead of the runoff election in the Republican gubernatorial primary.

Former State Rep. Robert Foster secured 18% of the vote on election night, which helped to set up the runoff between Waller and Lt. Governor Tate Reeves. During a press conference this morning, Foster announced that he has decided to back Waller ahead of the runoff, which will be held on the 27th.

Reeves fell just 1% short of securing the party’s nomination on the 6th, and without a strong showing by Foster, the Lt. Governor likely would’ve been able to avoid a runoff.

Following the endorsement, Waller sent out the following tweet thanking Foster for his support.

I’m thrilled to announce Robert Foster has endorsed our campaign! I’m grateful to @RobertFoster4MS for his support. He ran a strong campaign and he’s a true conservative who shares my beliefs about taking on the toughest challenges facing our state—instead of politics as usual. pic.twitter.com/nfUixNeetO